A chat with Hui Yang

In a conversation, Hui Yang from the Institute of Neuroscience at Shanghai Institutes for Biological Sciences talks about his new base editors and why open conversation in the lab makes a difference.

Hui Yang and his team present base editors with improved fidelity, efficiency and a narrower base-editing window in a new paper in Nature Methods. There is eventual clinical potential but much work to do until then, he says. And many soccer games to watch, too.

Here is my profile about Hui Yang and below is my podcast with and about him. A transcript of the podcast can be found below.

Note: These podcasts are produced to be heard. If you can, please tune in. Transcripts are generated using speech recognition software and there’s a human editor. But a transcript may contain errors. Please check the corresponding audio before quoting.

Hi, I’m Vivien Marx and this is Conversations with Scientists.

Today’s episode is with and about Hui Yang.

Yang is a researcher at the Institute of Neuroscience at Shanghai Institutes for Biological Sciences, which is part of the Chinese Academy of Sciences.

First, there’s an important issue to get right out there. Hui Yang is a die-hard Manchester United fan and has been one since high school.

Vivien: He doesn’t play soccer. But once a week, he likes to play basketball with his buddies.

Hui Yang: I play basketball because in China we don’t have that many playgrounds for football.

Vivien: Hui Yang works on ways to make gene-editing better. With gene-editing, labs can make targeted changes in the genome.

CRISPR is the technique that might come to mind when you hear the term gene-editing. And in drug screening for example, Hui Yang thinks CRISPR is a good choice.

But, potentially, for clinical applications such as in cancer, when you edit genes in a patient’s cells and infuse the cells back into the person to fight cancer, for these kinds of applications he thinks base editing is more promising.

In a new paper in Nature Methods, Hui Yang and his team present a new way to do base-editing. Compared with other existing base-editors these variants have fewer off-target changes and unwanted insertions and deletions, the researchers say. And they have a more narrow base-editing window.

(1:47) Hui Yang: Most important thing: this base editor will get high fidelity and high efficiency.

Vivien: Base editing changes a location in a genome just as CRISPR does. Base-editing uses some aspects of CRISPR–Cas-based systems.

What is different is that there is no double-stranded break in base editing. It’s a change on one of the two DNA strands.

A base editor generally involves a rat cytidine deaminase called APOBEC1 that is fused to Cas9 nickase. The result, when you use it at the targeted site, is conversion of cytosine to thymine. By converting a base in this way, a C is changed to a T, so what was a C-G base pair in the genome becomes T-A.

The path that Hui Yang and his team took was to engineer the deaminase. They took a structure-based approach. The team fused engineered deaminase with Cas9 and got better expression and localization in the nucleus.

The team focused on the DNA-binding domain in the deaminase.

Vivien: Overall the result led to base-editors with fewer off-targets, high on-target efficiency and a narrowed editing window, fewer indels and Cas9-independent off-targets. Yang sees a lot of promise for these base editors for both DNA and RNA base editing.

Vivien: It’s still too early for clinical applications but they are on their way. Yang and a former student founded a company called Hui-Gene Therapeutics to explore how one might apply gene editing to human disease.

(5:15) Hui Yang: David Liu’s group also published a paper in Nature Biotech found YE1 is best.  I think in the future for clinical applications all people will use these variants.  Because of safety and high on–target efficiency.

Vivien: One issue with gene-editing is getting things into the cell. The limit for loading onto viral vectors is around 4.5 kilobytes. His and other groups are working on these packaging issues. Separately, he and his team are also exploring coronaviruses and gene-editing. He does not have a high-security lab though so they work with a virus that is not as lethal as the one that causes COVID-19.

(6:00) Hui Yang: In our lab, we use cell culture, animal models using an RNA virus similar to coronavirus but safe for people. We want to get some work done on coronavirus therapy.

Vivien: Hui Yang studied at Shanghai Jiaotong University and then did his PhD research at Shanghai Institute of Biochemistry and Cell Biology, focusing mainly on developmental biology.

During a postdoctoral fellowship with Rudi Jaenisch at the Whitehead Institute he shifted gears and worked on reprogramming stem cells and using gene-editing to make targets changes in the genomes of mice.

In 2014 he was recruited back to China as part of the Youth Thousand Talents Program.

(7:07) Hui Yang: I think Rudi’s lab, they have very good postdocs, they value independent thinking. And they communicate very easily because the MIT campus, Whitehead Institute, Broad Institute, Koch Institute, McGovern and a lot of companies.

Vivien: Hui Yang has modeled his lab after the Jaenisch lab and has an open door policy for his lab members and enjoys when people communicate regularly with one another.

(7:49) Hui Yang: I think we should establish a phenomenon: everybody likes other people. In the first three years, I worked hands on and worked with students and post-docs.  They grow up and when freshmen come in, they will teach them, so I don’t need to do the same work, with step by step. They replace me, they show them how to do experiments, how to design experiments. So we just share ideas, currently we just share ideas.

Vivien: Hui Yang encourages his students to go abroad. He has had a student in a joint program with a Danish university and he hope that others from Europe or the Americas will come to his lab.

Those plans have had to take a back seat due to COVID-19. The labs at his institute have been reopened but the university remains closed for students. But hopefully this situation will be over sometime soon.

That was conversations with scientists today with Dr. Hui Yang, from the Institute of Neuroscience at Shanghai Institutes for Biological Sciences.

I’m Vivien Marx, thanks for listening.

The joy of transcending disciplines 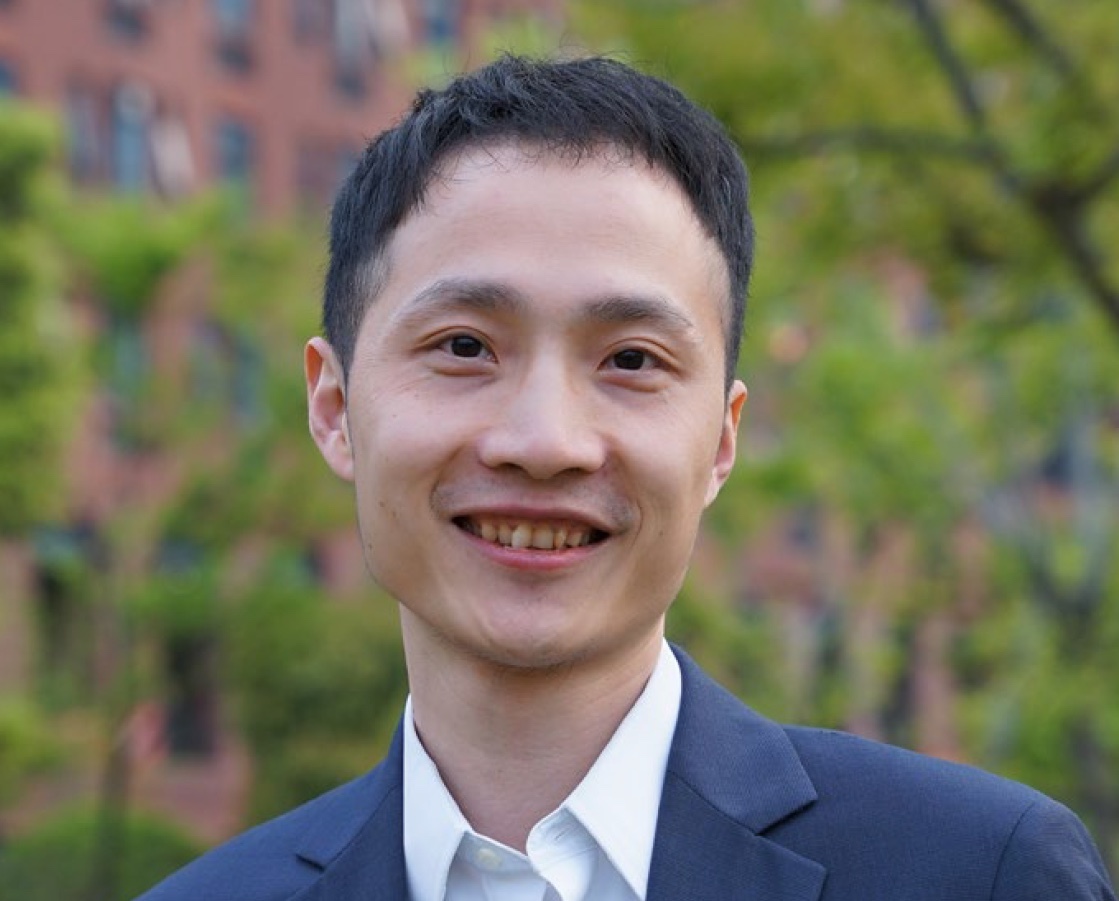 A chat with Hui Yang