Stephen Quake is co-President of the Chan Zuckerberg Biohub, created by $600 million of Chan and Zuckerberg's wealth. The story of the Biohub is featured in October's Nature Biotechnology. Below are some thoughts of Dr. Quake.
Laura DeFrancesco
Senior Editor, Nature Biotechnology
Follow
Like Be the first to like this
0

A conversation with Steve Quake

Where are you going with the cell atlas?

That's been going great guns. We just hit a major milestone with back to back papers in Nature on single cell transcriptomics for aging in mice. That project which started in 2017, is a culmination of major effort started at the biohub. We're proud of figuring out how to do these whole organism single cell atlases. It fits into the mission of the biohub because it's too big of a project for any university to do by themselves. It requires team science in the way that universities typically don't do.  You look at the author list-a lot of people involved. We collaborated broadly with people at UCSF and Stanford and a big part of the biohub was involved.

How are the priorities set for what projects are taken forward?

One of the next projects is a fly cell atlas. It turns out with all the excitement on call atlases, broadly speaking, the fly guys felt left out. They got together as a community and said we want to do this. One of them pushed me at a meeting. "We need help with the transcriptomic part, do you guys want to partner? We said absolutely. So that one self organized out of the fly community, and it's coming along beautifully. More than a dozen labs all over the world are participating in it and it's super exciting.

The final one is human, a project called tabula sapiens, jointly with CZI so they have been funding individual tissues in the field and we have been helping with some of those. They funded the biohub to do multiple tissues from the same human donor and look at shared cell types between tissues. As a bookend, that is the scope we've been doing on transcriptomic cell atlas.

What other projects is the cell group working on?

There are other things going on in the biohub that are part of the cell atlas project, including microscopy and MS labelling the majority of proteins in the human genome and looking where they localize in cells, who they partner with. That's called "Open Cell." Another of our group leaders has been leading a project to do very high resolution long term whole organism imaging through development, focusing on zebrafish. Various things are happening there. Our view is that this field—cell biology---is going through an amazing decade now, driven by technology, not just genomics, but also imaging and genome editing and our program with the biohub encompasses all of that. 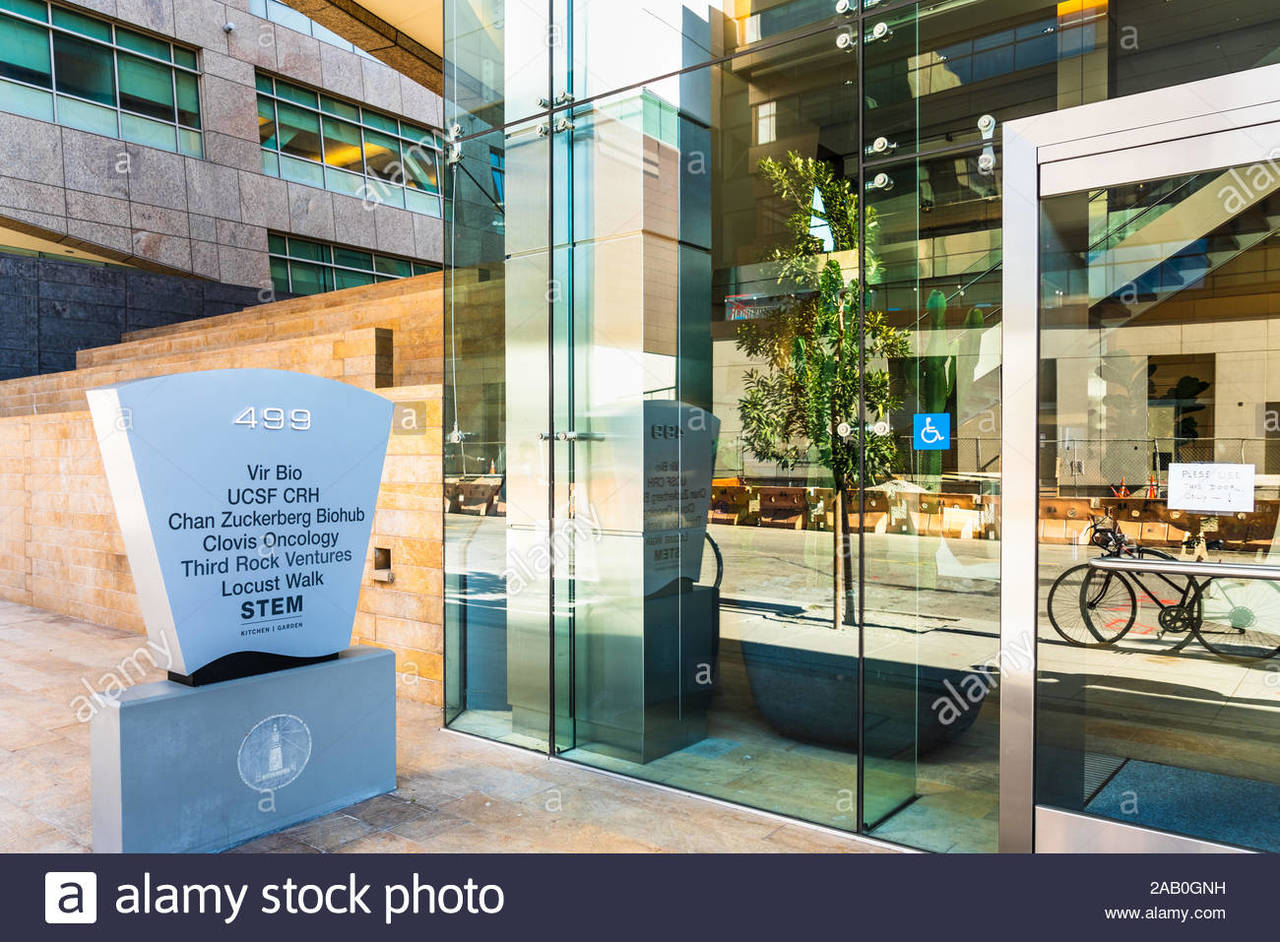 Stephen Quake is co-President of the Chan Zuckerberg Biohub, created by $600 million of Chan and Zuckerberg's wealth. The story of the Biohub is featured in October's Nature Biotechnology. Below are some thoughts of Dr. Quake.