A work in progress: Liposomes that induce soluble antigens to spontaneously convert to particles 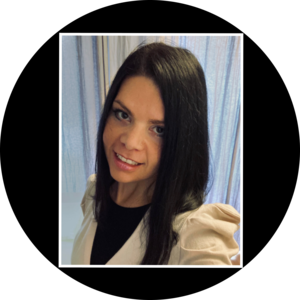