The location of genetic and epigenetic elements in mammalian nuclei is measured by gradual DNA fragmentation.

In most types of human cells, approximately two meters of DNA are packed in a cell nucleus with a radius a million times smaller. This extreme packaging is made possible by a unique set of folding solutions that apply at various length scales, starting from nucleosomes at the nanoscale all the way up to chromosomes at the microscopic scale.

In the past decade, the advent of chromosome conformation technologies such as Hi-C1, and more recently the development of super-resolution DNA fluorescence in situ hybridization (FISH) imaging techniques, has revealed many aspects of the higher-order structure of chromatin in the nucleus and its functional implications.

One important feature of the three-dimensional (3D) genome is how DNA is positioned with respect to the nuclear lamina. Earlier studies, mainly based on DNA FISH, indicated that the radial arrangement of chromosomes in the nucleus is not random. Instead, chromosomes are probabilistically positioned along the nuclear radius, with larger/gene-poor chromosomes more likely to be found at peripheral locations, in contrast to smaller/gene-rich chromosomes, which are more frequently found in the nuclear center. Moreover, using a genome-wide technique known as DamID2, certain parts of the genome were found to be frequently in contact with the nuclear lamina and thereafter named lamina-associated domains (LADs). Most genes in LADs are transcriptionally silent, leaving the rest of the genome more internally located and more active.

But what about that “rest” of the genome? Does it still show a differential activity with respect to where it sits along the nuclear radius?

Five years ago, we begun a long journey in order to find out whether a division of the genome into peripheral and non-peripheral was enough.

After a long series of trials-and-errors, we managed to identify optimal experimental conditions that allow for a controlled digestion of the genomic DNA gradually from the nuclear lamina to the center using restriction enzymes. By sequencing the DNA surrounding the digested restriction sites and comparing the genomic pattern of the sequencing reads across multiple samples incubated with the restriction enzyme for increasing durations, the radial position of virtually any genomic sequence can be determined (Fig. 1).

We named this new method Genomic loci Positioning by Sequencing or GPSeq, which is now described in our article in Nature Biotechnology3.

Using GPSeq, we generated reproducible maps of the radial organization of HAP1 human cells at 100 kb resolution, which revealed that many genomic and epigenomic features, such as histone modifications, as well as the levels of gene expression are distributed along continuous radial gradients in the nucleus.

By combining the radial information provided by GPSeq with the frequency of chromosome contacts measured by Hi-C—thanks to a powerful computational tool named Chromflock which we developed as part of GPSeq—we were also able to dramatically improve the accuracy of whole-genome reconstructions and gain an unprecedented high-resolution picture of how the 3D genome is likely arranged at the level of individual cells.

Thanks to GPSeq, we were also able to finally put at test the so-called ‘bodyguard’ hypothesis  proposed more than four decades ago4, according to which DNA mutations are expected to accumulate in peripheral heterochromatic regions that act as a ‘shield’ to protect the more interior chromatin.

Again, GPSeq revealed a much more complex picture, as we discovered that, while DNA substitutions associated with cancer are enriched in the nuclear periphery, germline variants seem to have the opposite trend. We also found that DNA breaks and gene fusions are much more likely to occur in the nuclear centre, which might be the consequence of the high transcriptional levels found there.

In sum, we have developed a ‘user-friendly’ and versatile tool that allowed us to reveal that the genome has a much more complex radial organization than previously believed, and that different genomic and epigenomic features have unique radial patterns.

GPSeq can now be used to explore the conservation, dynamics, and functional relevance of the higher-order spatial organization of chromatin from an entirely new perspective that is complementary to the one offered by other existing method for probing the 3D genome.

If you also want to start using GPSeq in your project and you need expert advice, all you need to do is contact us at magda.bienko@ki.se. We look forward to helping you!

Genomic surveillance of SARS-CoV-2 made easy and cost-effective 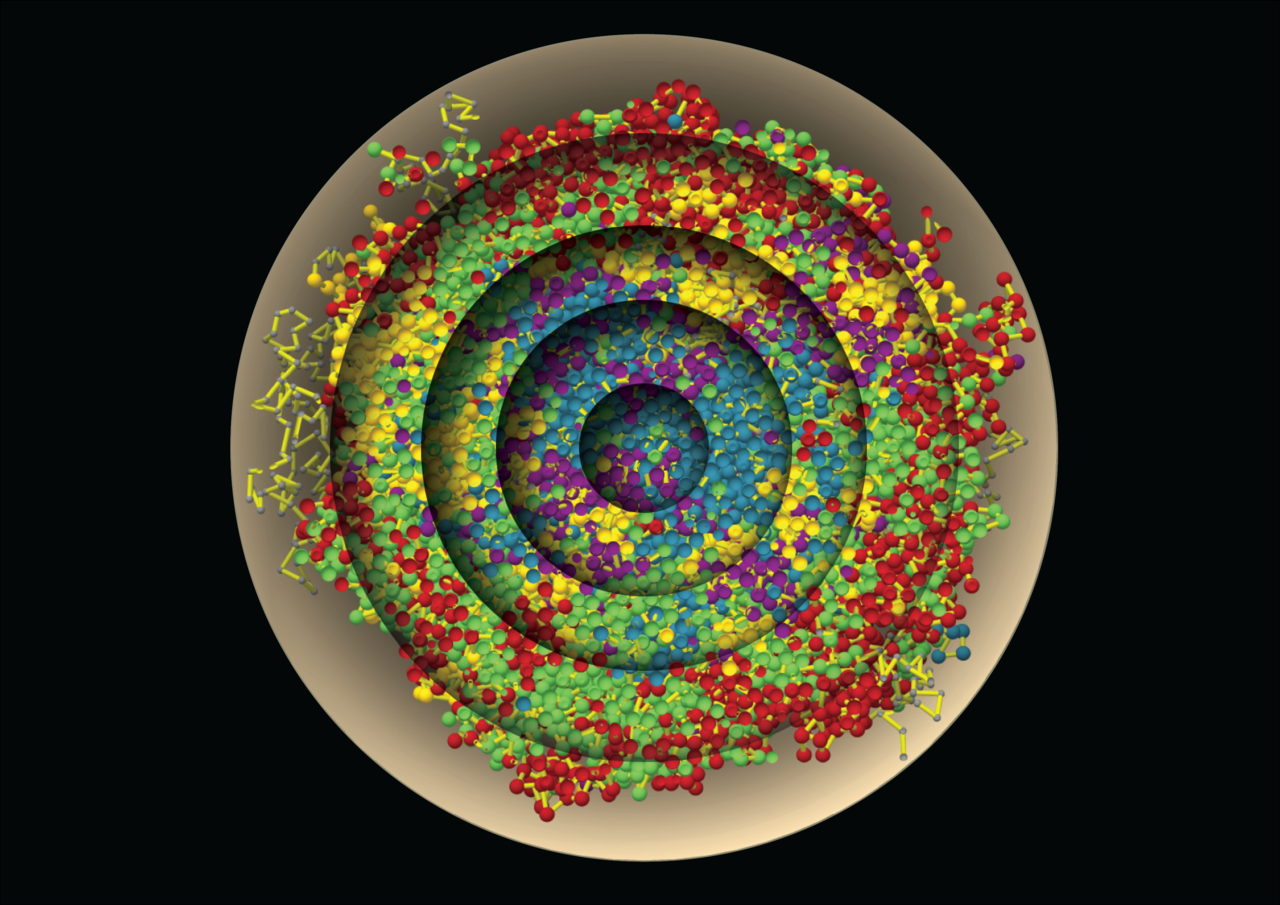