What happens when we engineer the evolution of the popular protein production host E. coli BL21(DE3) so that it better tolerates expressing toxic genes? It turns out that controlling RNA stability may be the answer
Morten H. H. Nørholm
Sr. Researcher, DTU Biosustain
Follow
Like Be the first to like this
0

Proteins do most of the work in living cells. To study proteins, you need to produce them in sufficient quantities. The bacterium E. coli BL21(DE3) is an extremely popular production host, but for reasons not entirely clear some proteins are toxic when overexpressed.

In 1996, Bruno Miroux and Nobel laureate John E. Walker reported in a now classical paper that they had isolated two mutant variants of BL21, called C41 and C43, that were more tolerant to toxic protein production. When next generation genome sequencing came around, it turned out (not surprisingly, but somewhat disappointingly) that the major causative mutation in C41 and C43 simply caused decreased expression of proteins-of-interest.

Our current research interests lie at the interface between synthetic biology and experimental evolution (we call it meta synthetic biology). One of our key research questions is: can we engineer the evolution of bacteria to develop better cell factories? To this end we steered the evolution of BL21(DE3) towards a different solution to the protein toxicity problem. First, we edited the BL21 genome to prevent the specific mutations that occurred in C41 and C43. Second, we coupled gene expression to antibiotic resistance to prevent the occurrence of non-expressing mutants. Finally, we pursued the idea that mutations that develop in dormant bacterial colonies may have different and stronger effects than those developing in growing bacteria.

The result was a new mutant strain, Evo21, with a single causative mutation in the rne gene encoding an essential RNAse involved in controlling all the important cellular RNA species (messenger, transfer and ribosomal RNA). Thus, it seems that the RNA rather than the protein may be behind some of the toxic effects observed with protein production. Another surprising discovery was that the mutation in rne was nearly identical to a mutation previously engineered into BL21 (currently available commercially with the name BL21Star). Ironically, by engineering evolution, nature evolved a mutation that was previously engineered…

More than 100 000 protein structures available in the protein data bank have been solved using proteins produced recombinantly in E. coli. We hope that our new “star” Evo21 will help scientists produce many more structures and biochemical studies in the coming years. 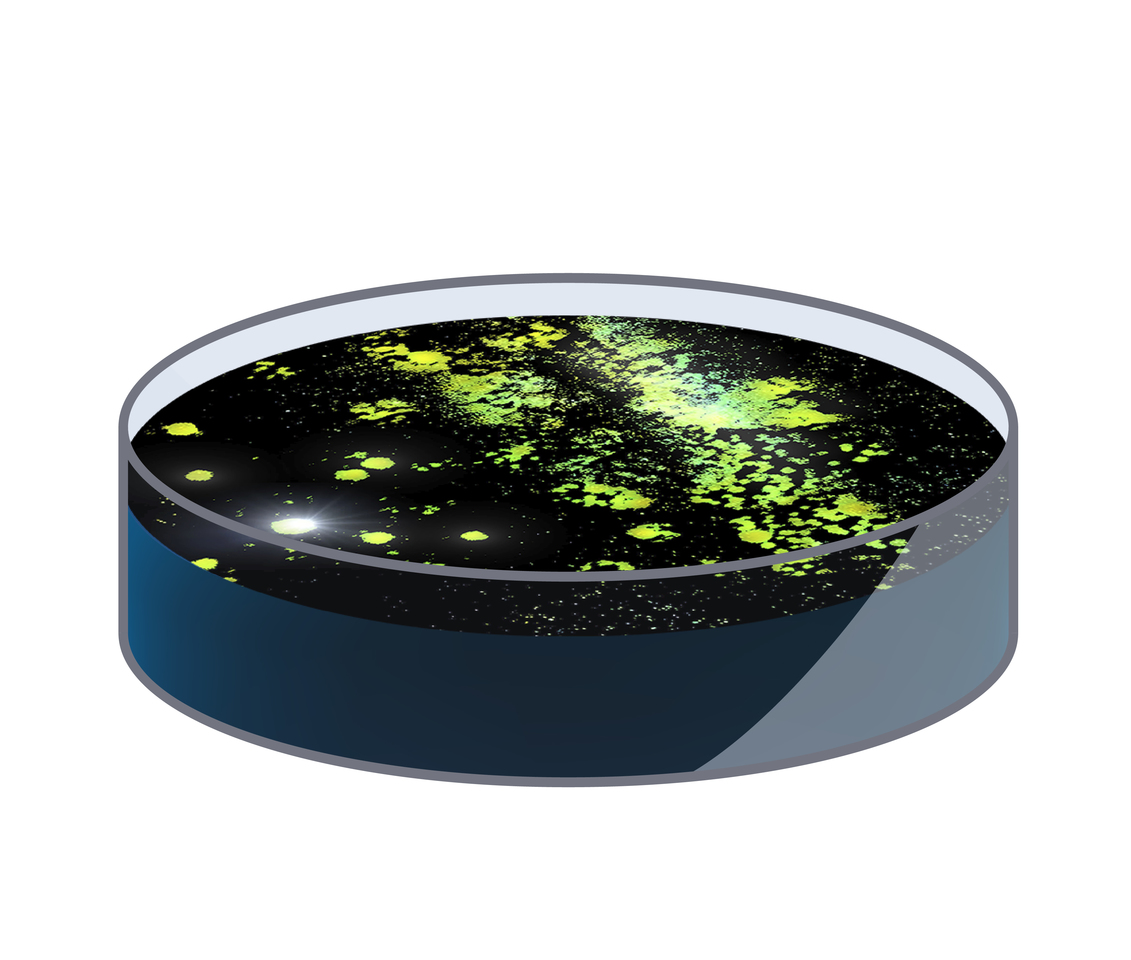 What happens when we engineer the evolution of the popular protein production host E. coli BL21(DE3) so that it better tolerates expressing toxic genes? It turns out that controlling RNA stability may be the answer