Achieving high efficiency when introducing precise genomic modifications in human cells is no easy task. When I started my PhD in 2018, we knew that genome editing events at two different genomic loci were not statistically independent. Taking advantage of this principle, my colleagues and supervisor, Prof. Yannick Doyon, developed a marker-free co-selection method to enrich for custom genetic modifications at loci of interest1. Introducing dominant gain of function mutations at ATP1A1, encoding the main subunit of the ubiquitous sodium/potassium pump (Na+/K+ ATPase), rendered cells resistant to ouabain, a plant-derived inhibitor of the pump traditionally used as an arrow poison. This approach demonstrated that cells proficient at completing one genomic manipulation at ATP1A1 had an increased probability of completing a second independent genomic modification at a second locus of interest. While this nuclease-driven strategy was compatible with the main double-stranded DNA repair pathways, it was unclear if this strategy could be portable to new CRISPR technologies and other DNA repair pathways.

Back in 2018, the CRISPR prime editing technology was still in development. Building on previous work from our lab, we started exploring the possibility that the sodium/potassium pump could be engineered in succession to create variants that are progressively more resistant to ouabain. Taking advantage of a long history of random mutagenesis studies that mapped amino acid residues that alter ouabain sensitivity, we introduced point mutations and in-frame deletions at the third extracellular loop of the pump. While monitoring cell growth with increasing concentrations of ouabain, we observed a wide range of levels of resistance. To put things in perspective, a concentration of 0.5 µM ouabain is sufficient to kill human cells in culture within 48 hours. Cells harboring an in-frame deletion at ATP1A1 exon 4 or 17 that encode for the first and third extracellular loops, respectively, only allowed cells to grow robustly with ˂ 5 µM ouabain. On the other hand, cells that harbored the T804N mutation could grow robustly with up to 10 µM, and cells that harbored both Q118R and N129D mutations, which are naturally occurring in rodents, could grow in the presence of 1000 µM ouabain. Hence, we hypothesized that these mutations could be introduced sequentially to perform successive rounds of marker-free selection.

We started performing sequential co-selections with our new set of mutations by increasing the dose of ouabain at each step. Our hypothesis was right, we could perform up to three successive rounds of marker-free selection. Of importance, performing co-selection by targeting either ATP1A1 exon 4 or 17 led to equivalent levels of enrichment. By the time we got this system up and running, Prof. David Liu’s research group published and shared new base editing and prime editing vectors with the scientific community. While we could perform co-selection for adenine base editing in HeLa and U2OS cells, the latest generation ABE8e was so efficient in K562 cells that almost all cells were resistant to ouabain prior to treatment. We then focused on prime editing. Considering the low efficiency of unoptimized prime editing guide RNA (pegRNA), co-selection was a promising strategy to facilitate human cell line engineering without laborious optimization. We designed PE3 co-selection vectors using optimized pegRNAs and nick sgRNAs from Prof. Liu’s group2 and observed a marked increase in efficiency with all pegRNAs tested. Overall, our versatile co-selection toolkit is compatible with all CRISPR technologies and DNA repair pathways tested so far, allowing the selection of highly-modified cells.

We then designed new pegRNAs to install clinically relevant mutations at MTOR. Using a stable cell line expressing a fluorescent mTORC1 signaling reporter, we readily isolated single cell-derived clones homozygous for the intended mutations and displaying hyperactivation and/or drug resistance. Interestingly, we observed frequent large insertions when running the PCR amplicons on gels. In fact, most clones that were not homozygous for the intended mutation harbored large insertions that could reach up to 1 kb. We then further characterized these outcomes and found that these outcomes are dictated by the polarity of the ssDNA overhangs released after paired nicking, which depends on the relative orientation of the protospacer adjacent motifs (PAMs) from the pegRNA and the nick sgRNA. When PAMs are facing outwards relative to each other, large insertions composed of tandem duplications were observed while larger deletions were observed when PAMs were facing inward relative to each other.

Finally, using the near-triploid K562 cell line, we adapted an EBFP to EGFP reporter system to assess the impact of complementary-strand nicks (PE3 system) on prime editing outcomes. While the absence of a complementary-strand nick (PE2) led to high product purity, the vast majority of outcomes were mono or biallelic PE alleles. On the other hand, using an additional nick sgRNA markedly increased editing on all three alleles either in PAM-in or PAM-out mode. Hence, despite the decrease in product purity, the PE3 system drastically increases multiallelic editing in individual cells and facilitates the isolation of homozygous clones. Taken as a whole, our versatile strategies should streamline the incorporation of marker-free genomic modifications to create cellular models for biological research. 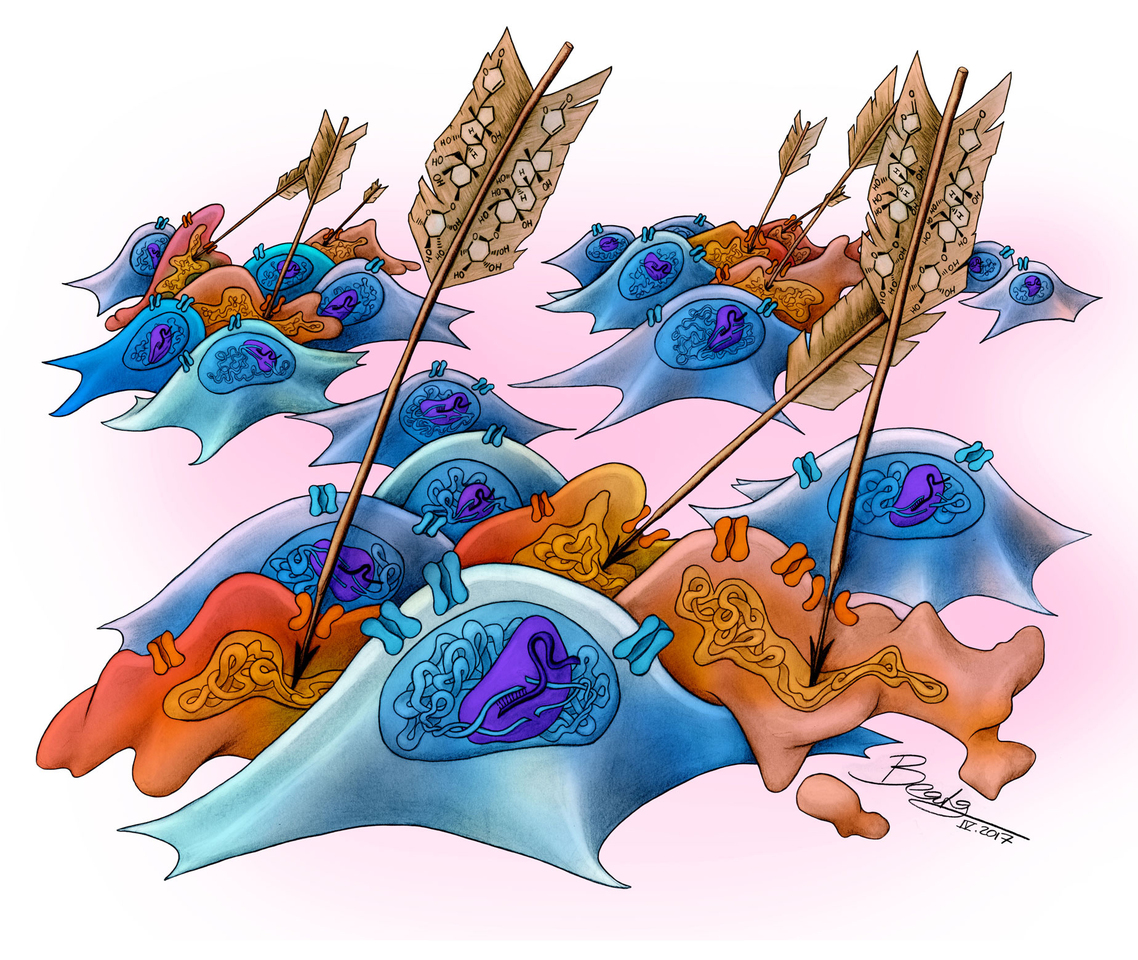