A yeast with gut feeling

Current therapies for inflammatory bowel disease (IBD) are systemic treatments of broad action to dampen inflammation with numerous side effects. However, IBD lesions are localized in patches along the gut, so the ideal treatment should be able to “know” when and where to suppress inflammation.

+1
Cristina Gutiérrez-Vázquez and 1 other See all
Research Fellow, Brigham and Women's Hospital
Follow 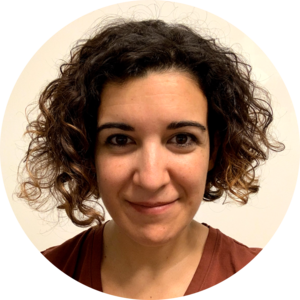 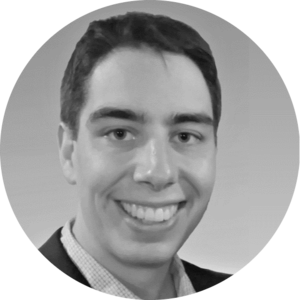 With the goal of creating such a treatment, we began this symbiotic collaboration between a lab of experts in synthetic biology and a lab with broad experience in autoimmune diseases. We were able to engineer a microbe to sense a pro-inflammatory signal in the gut, and then deliver a therapeutic protein in response to this signal.

We took inspiration from our own immune system, which recognizes extracellular adenosine triphosphate (eATP) as a potent pro-inflammatory signal using cell surface receptors. One such receptor is called P2Y2, a G protein-coupled receptor (GPCR), which is the most sensitive human GPCR to eATP. The yeast S. cerevisiae, commonly used in baking and brewing, also use GPCRs to sense their surroundings. Yeast GPCRs can be artificially replaced with human GPCRs and subsequently coupled to control the expression of a desired gene1. However, when introduced to our yeast strain, human P2Y2 only responded to concentrations of eATP much higher than what we would expect to occur during inflammation.

Thus, we used directed evolution to tune yeast-expressed P2Y2 to physiologically relevant concentrations of eATP. Directed evolution mimics natural selection to steer evolution to our goal. We created thousands of random P2Y2 receptor mutants, screened for their response to an inflammation-relevant concentration of eATP, and selected the top 1% of responding cells. Through this, we discovered specific mutations that increased eATP sensitivity by up to 1000-fold, max response by almost 2-fold, and some constitutively active mutants. Importantly, most of these mutant receptors were inactive at low eATP concentrations, but active in the desired eATP range for in vivo use.

The therapeutic protein expressed in response to P2Y2 activation was again inspired by the immune system. CD39 and CD73 are found on the surface of many different immune cells 2 and the ATPase function of CD39 and subsequent action of CD73 converts eATP into extracellular adenosine, which is anti-inflammatory itself, helping to resolve inflammation. Thus, we chose a soluble apyrase enzyme from potatoes that has the same ATPase effect and could be secreted by yeast.

To complete the strains, we combined the sensing (P2Y2) and responding (apyrase) genes into the same yeast strain using CRISPR. We observed that ATPase activity detected in the supernatant increased with the amount of ATP added to the culture, indicating functional sense and respond system. 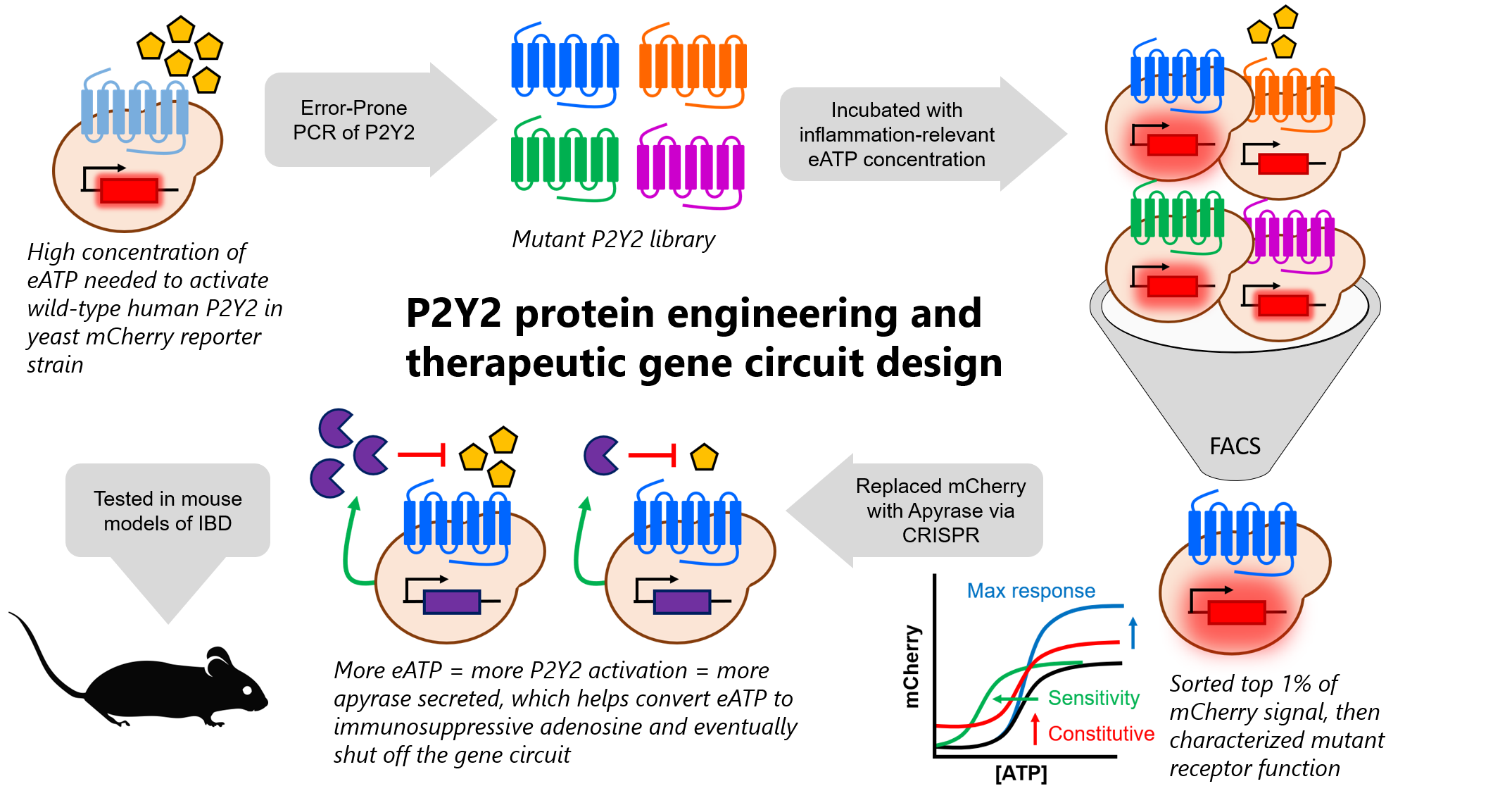 In fact, this is the great power of our yeasts as treatment for IBD:  They sense the pro-inflammatory signal and respond to it only when and where the inflammation is happening. This fine-tuned therapeutic capacity has not been met by current IBD therapies, which are rather unspecific and of systemic distribution. We tested our therapeutic yeasts in three different animal models of IBD and observed that they were not only ameliorating the disease, but also decreasing undesired side effects. One of our main concerns was that too much degradation of eATP into adenosine could cause fibrosis. This was indeed what we saw when treating mice with yeasts that produced apyrase uncontrolled regardless of the eATP present. However, treatment with the inducible yeasts that will only produce a lot of apyrase in response to eATP (i.e. where inflammation is occurring) presented significantly less fibrosis. IBD decreases the diversity of the microbiome and promotes detrimental microbiota. Very interestingly, the engineered yeast treatment restored the diversity and composition of the microbiome.

In summary, we generated a powerful therapeutic system based on engineered probiotics able to regulate themselves according to the inflammatory environment. Being an easily adaptable system, it could be translated to other inflammatory diseases, made to produce the desired therapeutic molecule.