For women graduating with a science or engineering PhD, academia can seem like a land of milk and honey. In fact, women with doctoral degrees are more likely than peer men to spurn industry in favor of academia. It holds the prospect of meaningful work, professional flexibility, and the potential to make a difference in the field – or the world. By its very intellectualist nature, academia hints at idealism.

But what if academia is not the promised land women believe it to be?

Indeed, what if, far from being a place free of inequities, it is an environment where gender differences are more acute?

In research published in Nature BioTechnology, we, including Atsushi Ohyama at Hitotsubashi University, examine gender differences in pay and promotions in academia and in industry.

The inspiration for our research drew, in part, from Anne Marie Slaughter’s article in The Atlantic, “Why Women Still Can’t Have it All.” Slaughter, who had risen to the highest ranks in academia, reflected on her brief stint outside of it. Her realization was that most working women lacked the professional flexibility she had enjoyed for much of her career. Separately, an earlier study by Laurel Smith-Doerr revealed that women working in traditional, hierarchical firms were eight times less likely to be promoted than those working in new biotechnology firms.

These two articles got us thinking: Are gender differences in pay and promotion higher or lower in academia, relative to industry?

The answer matters – it matters to women in the scientific workforce who want to make informed career choices, and it matters to leaders in academia and industry committed to addressing the causes and consequences of gender disparities.

Gender Gap is Greater in Academia than in Industry

The gender pay gap of doctoral degree holders over their entire career is 1.5 times greater in academia relative to industry, after controlling for an extensive set of variables related to individual qualifications, family choices and work hours.

The Gender Pay Gap Widens Over a Career in Academia, but not in Industry

First, the good news. In early career years, there is no gender pay gap in either industry or academia. This is a reason to celebrate.

But, digging deeper into differences over career age, the pay gap widens between 7 and 24 years of work. And this trend has worsened in the last two decades. The 2006-2017 gender gap in later career stages was on average three times the gap seen across the 1995–2003-time span.

Women in industry have a different experience. Their pay raises appear to keep pace with those of men in both periods.

Career age is associated with promotion opportunities, so the next question we delved into was how often women are promoted to high-value positions. In industry, high-value positions translate to leadership roles, while in academia, they are the coveted tenured ranks.

In both sectors, women are less likely to hold high-value positions than men. And in academia, the promotion gap has steadily worsened.

For High-Value Positions in Academia and Industry, there is No Gender Pay Gap

While the likelihood of being in a high-value position is lower for women than men, women leaders or tenured faculty can expect to find themselves paid equally to men in similar positions. That’s encouraging news. It demonstrates the significant strides made in achieving gender pay parity in three of the four types of positions.

So, where is the promised land?

The above five findings pose more questions regarding the root causes of gender gaps in pay and promotion. Our hope is that this study sparks additional investigation, reflection, conversation and action.

Aspiring PhD scientists should keep this research in mind as they map their career choices and consider the possibilities and potential setbacks of each path. Given the increasing trend in the ratio of non-tenured to tenured positions, University leaders need to pay closer attention to gender gaps in promotion and pay if they wish to retain and reward women within academia. For leaders in industry, our findings point to potential changes in promotion practices.

Both academia and industry have made significant strides in closing the gender pay gap. For Anne Marie Slaughter, as for us, academia is indeed an ideal place to be, preferable to industry for its flexibility, independence and intellectualism.

But for women who may be sorted in non-tenured positions, there remains a long way to reach that promised land.

Associate Professor of Strategy and Innovation, University of Maryland 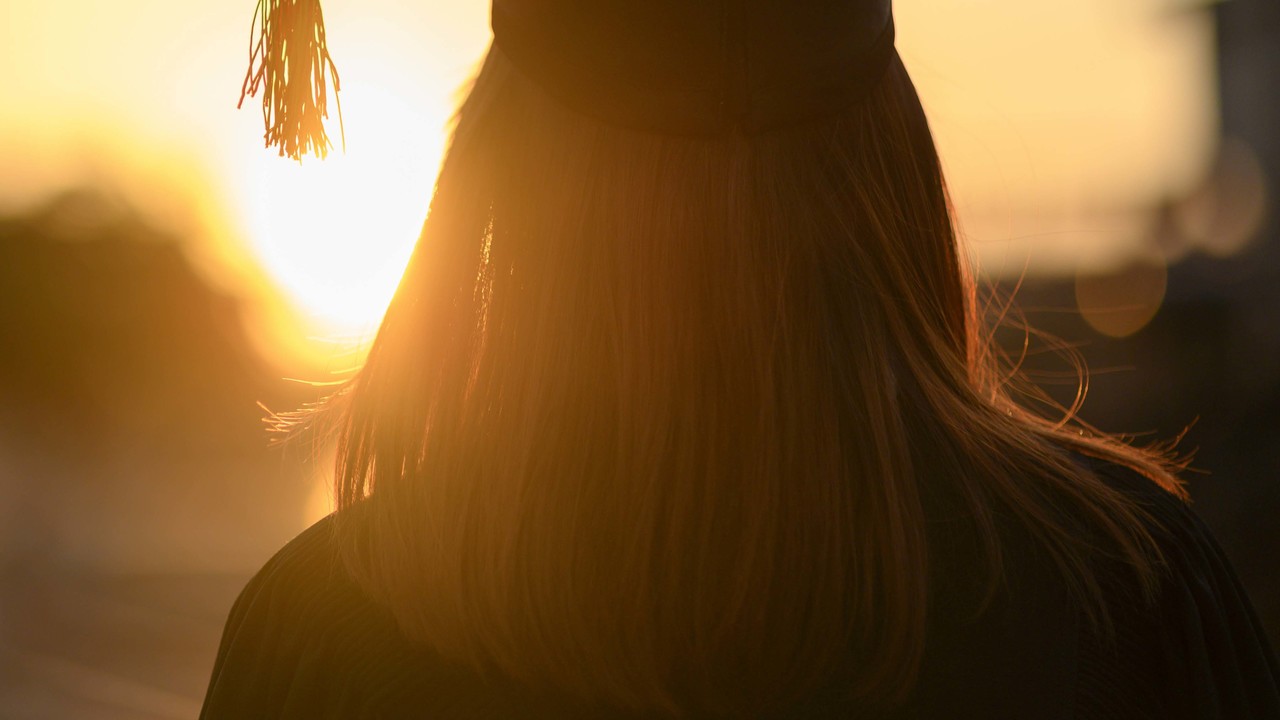 Research reveals a wider gender pay and promotion gap in academia relative to industry among science and engineering doctorate holders.