The systemic administration of erythrocytes with chemokine-encapsulating nanoparticles non-covalently anchored to their surface results in local and systemic tumour suppression in mouse models of lung metastasis.

Cancer immunotherapy has gained great attention over the last few decades, owing to the immense clinical successes of immune-modulating products. Cancer immunotherapy engages the body’s own immune cells against the defective cancer cells and has the potential to induce immunological memory. Due to this distinguished advantage, it has caused a paradigm shift in the approaches to treat different tumors. Immunotherapy is competing with conventional approaches including radiation, chemotherapy, or surgery to be a frontline therapy. Despite the prominent clinical potentials, raising an anti-tumour immune response at the primary location has been shown to be challenging. The large size of the primary tumors reduces the exposure and access of cancer cells to the immune cells. Also, the tumour microenvironment is usually in an immunosuppressive status and thus inhibits the induction of effective anti-tumor immunity. Because of these challenges, cancer immunotherapy has not achieved its full potential in treating large primary tumors and poorly-immunogenic tumors.

Metastasis of cancer cells from a primary location to a secondary organ is very prevalent. Conventionally, people think of metastasis as an enormous physiological adversity, because it is an aggressive, advanced cancer stage and more difficult to treat than primary tumors. However, when we revisited metastasis, we thought that the unique physiology of metastasis might provide an opportunity for cancer immunization. Unlike primary tumors, metastasis exposes cancer cells to highly perfused and immunologically active organs such as the lung. Opposite to conventional thinking, this feature can be potentially leveraged to induce effective anti-tumour immune responses. We were very excited about this idea; however, one immediate challenge was posed in front of us, that being how to immunologically target and leverage these “hard-to-reach” lung metastases.

In our previous studies, we developed an erythrocyte hitchhiking technology that consists of nanoparticles riding on erythrocytes and being delivered to the lungs when erythrocytes squeeze through narrow lung capillaries.1,2 Building upon this technology, in our most recent study in Nature Biomedical Engineering, we developed an erythrocyte anchored systemic immunotherapy, which we call EASI, to leverage exposed cancer cells in the lung metastases for cancer immunization. We engineered ImmunoBait, nanoparticles encapsulating a chemokine which is capable of attracting effector immune cells, and anchored them onto the surface of erythrocytes (Figure 1). We demonstrated that EASI enabled the dominant deposition of ImmunoBait in close contact with cancer cells in the lungs while reduced systemic distribution. EASI restored the local chemokine gradient and attracted effector immune cells to elicit a localized cytotoxic immune response. We demonstrated in two mouse lung metastasis models that EASI decreased the metastatic tumor burden and improved survival. More excitingly, this focused immune response in the metastatic lungs also led to systemic immunity, which suppressed distant tumor growth after tumor re-challenge.

EASI-mediated lung metastasis-driven cancer immunization is opposite from the conventional approach of immunologically manipulating the primary tumour to create systemic anti-tumour immunity. We envision this approach is especially powerful for patients with advanced cancer stages where tumour cells metastasize to a secondary organ. We are further testing this approach’s possibility to prevent tumour relapse or metastasis to other organs which often occurs in advanced cancer stage patients. We hope that with the optimization of this technology, our approach can be further developed as a general method to induce in-situ immunization at metastasis for treating various metastatic cancers.

Link to our manuscript: Systemic tumour suppression via the preferential accumulation of erythrocyte-anchored chemokine-encapsulating nanoparticles in lung metastases 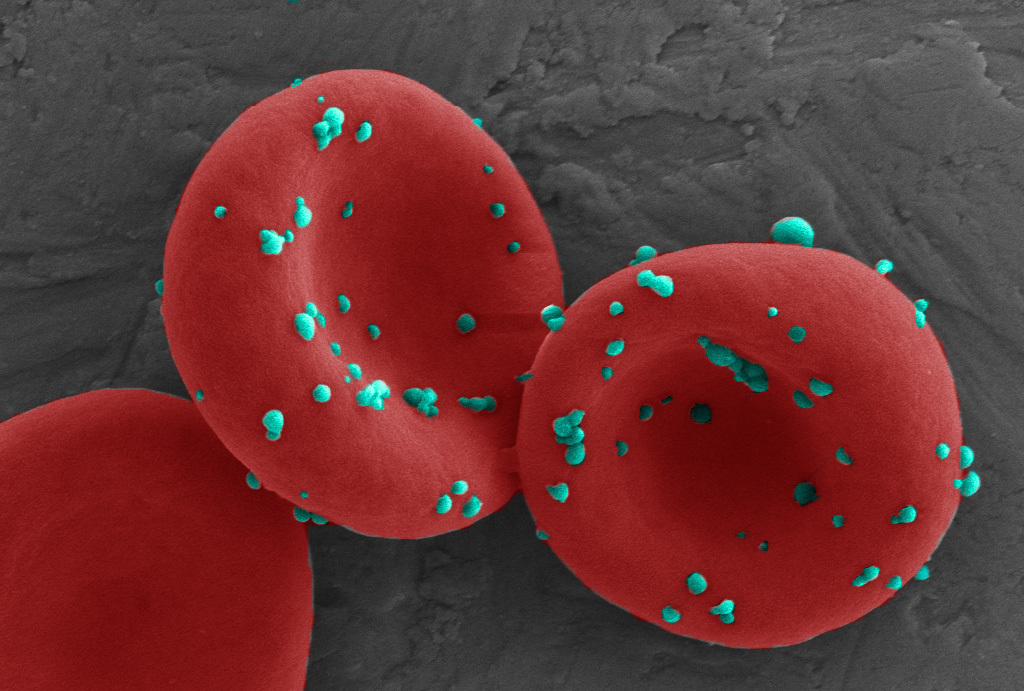