+1
Baoquan Ding and 1 other See all
Professor, National Center for Nanoscience and Technology
Follow 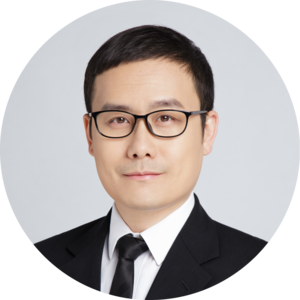 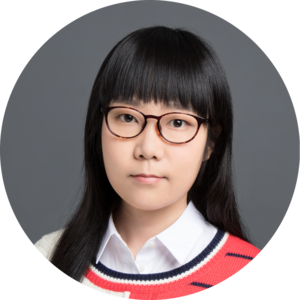 Prevention of clotting in the extracorporeal circuit is one of the major challenges in safe and effective hemodialysis treatment. Heparin-like compounds are widely used in clinical hemodialysis procedures, but still, have a range of undesirable side effects and carry a risk of post-treatment bleeding. Anticoagulant aptamers targeted against thrombin have been screened by systematic evolution of ligands by exponential enrichment (SELEX) technique. Several nanoscale anticoagulants based on gold nanoparticles and DNA/RNA nanotechnology have been reported. The previous work of Ding’s group [1-3] revealed that functional elements (e.g., proteins, aptamers, gold nanoparticles, DNA/RNA, etc.) can be precisely assembled in the pre-designed locations of DNA origami templates. These results suggested that we could fabricate a structurally well-defined platform to organize thrombin-binding aptamers, enabling the synergistic effects of thrombin recognition and anticoagulation. Thus, we described a supramolecular approach to construct a nanoscale anticoagulant agent based on self-assembled DNA origami technology, which is published on Nature Communications (https://www.nature.com/articles/s41467-020-20638-7).

We constructed a nanoscale anticoagulant aptamer array on rectangular DNA origami nanostructure. Thrombin-binding aptamers were assembled through DNA-hybridization with pre-designed capture sequences on the addressable origami surface. Through varying capture sequences anchored on DNA origami template, we obtained origami-aptamer nanoarray and precisely controlled the types, distances and numbers of aptamers. The optimized aptamer pattern on DNA origami was found to be necessary for thrombin binding. The distance control of two types of thrombin-binding aptamers on the origami played an essential role in protein recognition and activity inhibition. We showed potent anticoagulation of aptamer array in human plasma, fresh whole blood and a murine model. In a dialyzer-containing extracorporeal circuit that mimicked clinical hemodialysis, the origami-aptamer nanoarray can prolong the circulation time, effectively preventing thrombosis formation. We also designed antidote nucleotides containing sequences complementary to the thrombin-binding aptamers to reverse the anticoagulant effects engendered by the DNA nano-anticoagulants.

The versatility of the origami-based nanoarray strategy could be further employed to fabricate multiple aptamers that inhibit procoagulant proteases in the coagulation pathway for multi-step prevention of blood clotting. Our potent, antidote-controllable, nano-anticoagulants can be applied to other clinical procedures (e.g., hemofiltration, hemodiafiltration, hemoperfusion and cardiopulmonary bypass) which pose the risk of activating the coagulation cascade. This DNA origami platform will open a new avenue to bring a safe and effective anticoagulant for the extracorporeal treatment of renal failures and other diseases.