Plants provide a unique platform for the advancement of green technologies. The development of tools and resources to enable complex engineering in plants will help establish a bioeconomy focused on biofuel and bioproduct production and improve the sustainability of agriculture.
Michael Belcher
PhD Candidate , UC Berkeley
Follow
Like Be the first to like this
0

Engineering of yeast transcription factors and design of hybrid DNA promoter elements have resulted in a toolkit for tunable and orthogonal regulation of gene expression in Arabidopsis thaliana and Nicotiana benthamiana plants. 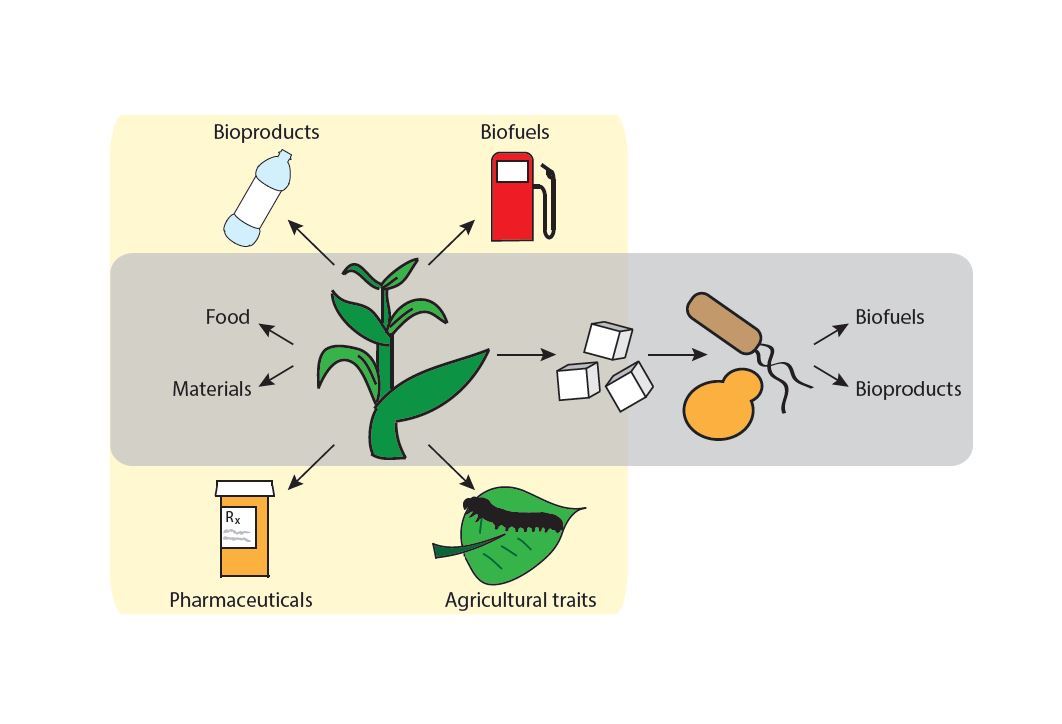