An analysis of biotech’s racial disparity is not new to the pages of Nature Biotechnology; three years ago we published a feature exploring this very issue. But what we did not fully cover is the way venture capital is linked to this disparity.

The truth is that venture capitalists play an outsized role in how this industry is shaped. VCs wield an incredible power at the bottom of the ecosystem, where they sink tens of millions of dollars into startups, often appoint interim CEOs and take seats on the board. This means they not only decide which ideas get funded, but also they can influence the culture of new companies. Consider Rheos Medicines, founded in 2018 to fight immune-mediated disease. At launch, investor Third Rock put $60 million into the company and installed partners as the interim CEO and CFO. Or consider Rome Therapeutics, which scored a $50 million Series A round earlier this year. The co-founder was an entrepreneur-in-residence at GV, and general partners from GV and Arch sit on the company’s board.

Adding their own expertise to startups is a smart move for VCs, as it reduces both technological and financial risk. And many of the biotech builders out there today have remarkable records of success bringing new technologies to the fore. One does not need look far for examples. Moderna, for instance, was founded by Flagship VentureLabs in 2011. Today it is in the thick of the vaccine race against SARS-CoV2, and its market cap has been boosted to more than $30 billion.

There is a trend in the media to point out the demographics of entities, companies, or communities, say they “lack diversity” but offer no further analysis, and thereby leave an unsaid charge of racism (or gender discrimination) hanging in the air. I’ve spoken with many VCs (men and women) who are actively trying to widen their ranks, and I would not put those labels on the overall biotech VC community. But if the biotech industry is serious about diversifying itself, if it is serious about tapping the human capital found in under-represented communities, it would do well to scrutinize the racial demographics at the VC level with an aim of broadening that power base. I don’t think this has been adequately addressed, and so I am happy we published today an insightful, meaningful piece by Jacqueline Grant focused on this very issue, and what can be done about it. You can read it here. 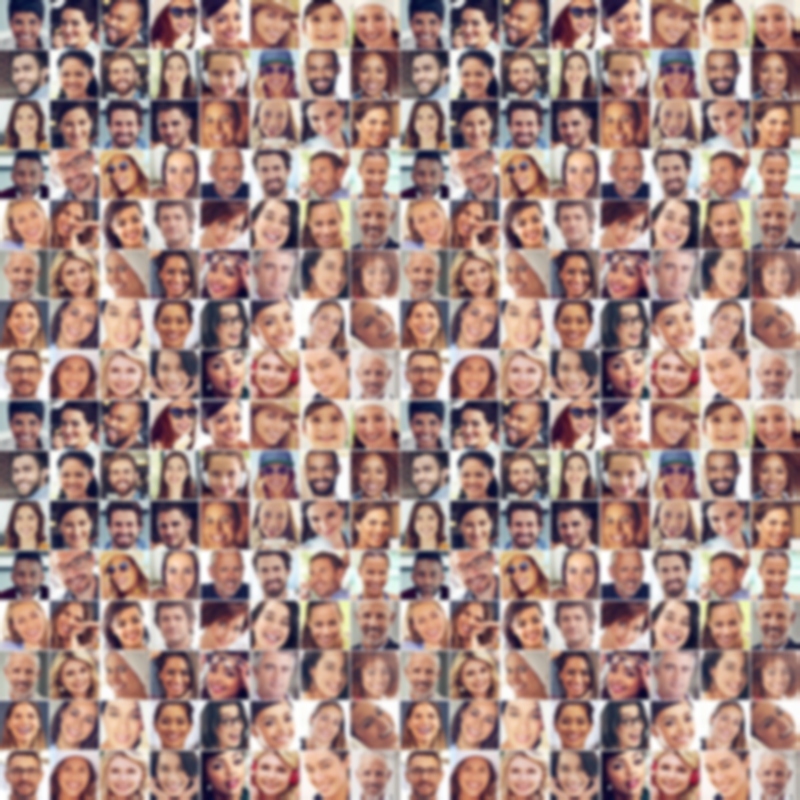 To help solve biotech's racial disparity, start at the bottom