Gene targeting studies in primary human islets could advance our understanding of mechanisms driving diabetes pathogenesis. We adapted CRISPR/Cas9 genome editing to primary human islets, and established a paradigm for studying regulatory and genetic mechanisms linked to human diabetes risk.
Romina Bevacqua
Postdoctoral Fellow, Stanford University
Follow
Like Be the first to like this
0

The editing of primary human islets could provide insight into diabetes pathogenesis. Here the authors use CRISPR-Cas9 to target regulatory elements associated with T2D susceptibility. 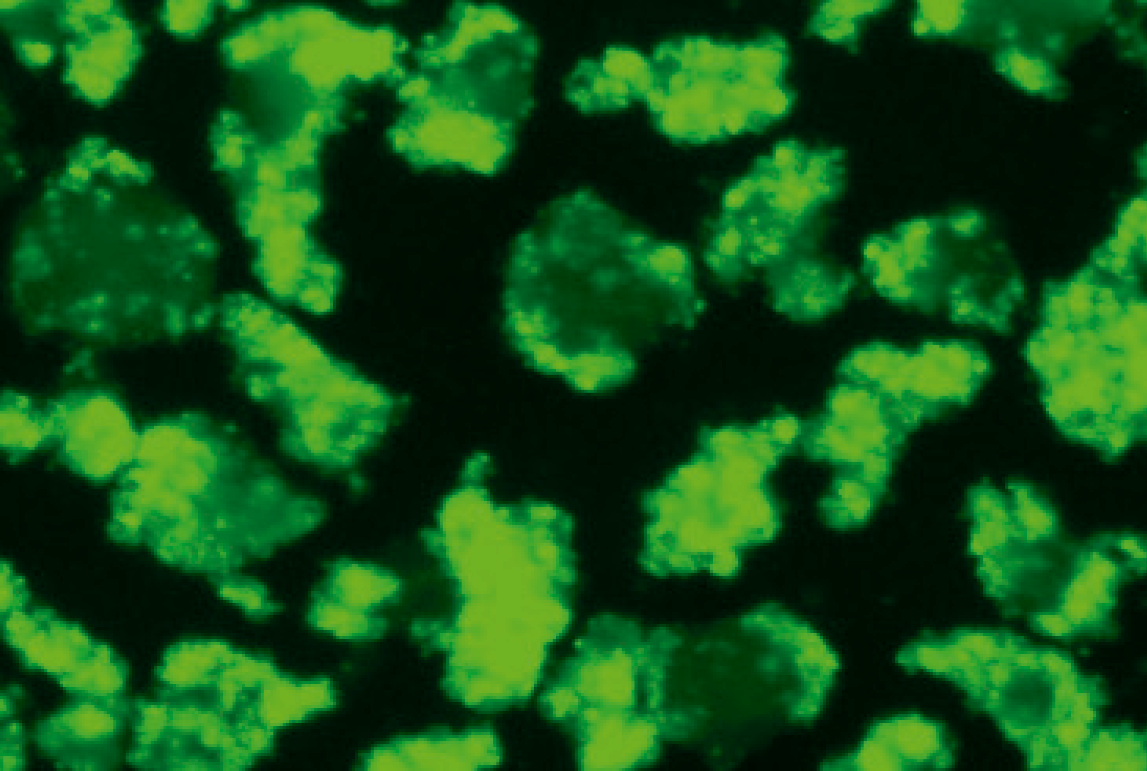