CRISPR technology is emerging as a potential antimicrobial against resistant strains of bacteria. We develop a bacteriophage delivered Cas13a system to kill target bacteria and detect resistance genes.

CRISPR-Cas13a is a recently identified CRISPR-Cas system and characterized to have an promiscuous RNA cleavage activity upon sequence-specific binding to a single-stranded RNA molecule. This unique mode of action of the CRISPR-Cas13a prompts us to contemplate its potential as a new antimicrobial. Our team assessed the capabilities of the CRISPR-Cas13a as a potential therapeutic against antimicrobial-resistant bacteria as well as a non-chemical agent for bacterial gene detection. 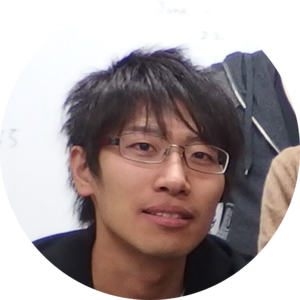