This work came about from Mukhil and Andy's observations that the nanopore signals  of DNA origami  shaped like a picture frame vs origami shaped like a solid tile were remarkably different despite being made of the same exact DNA molecule. The signals from the the "frame" DNA origami were small and wide and they looked like a W while the signal measured from the "tile" DNA origami were big and thin and looked like a U. We were very excited about these findings and we wrote a nice paper published in ChemElectroChem.

We were really excited to observe that if you have a DNA origami with a cavity and you fill it up with DNA you get a massive change in signal so we asked ourselves if instead of filling up the cavity with DNA, we filled it with a protein we would get a similar change in signal  (SPOILER ALERT: the answer is yes). Mukhil and Andy then designed a DNA origami frame with a DNA aptamer specific to C-reactive protein (CRP) carefully placed within the cavity (see figure below).

As expected, when translocated through a nanopore the frame DNA origami functionalized with the aptamer gave the characteristic small, wide and W- shaped signal . Surprise, surprise ...when we incubated the origami with CRP and analyzed the complex with the nanopore setup the signal changed completely and looked very very similar to the one obtained with the tile DNA origami!!!!

What we think it is super exciting about this work is that we count the aptamer-protein interaction one molecule at the time rather than compiling an averaged signal from millions or trillions of interactions. Nanopore sensing of nucleic acid is routine but analysis of proteins is much much more challenging. We think our approach could allow the development of highly sensitive devices for protein sensing. Also we could perform multiplexed detection by using ribbons of DNA origamis with integrated barcoding. You can find all the details of our work including full access to the raw data here. Thanks and we would love to hear from you!!! 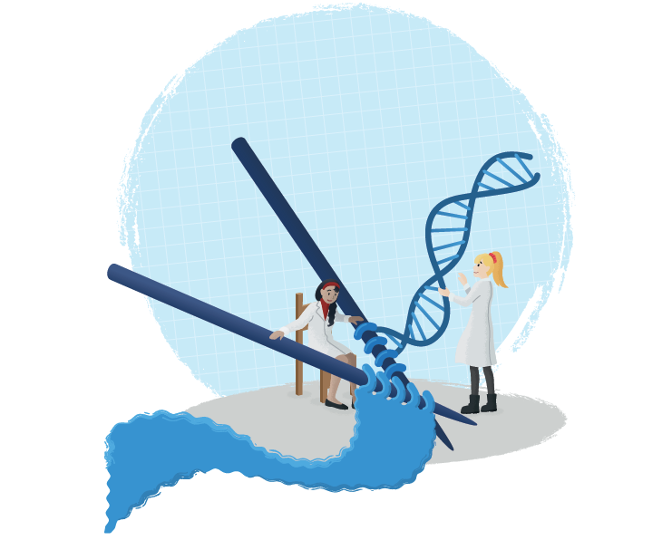