I didn't want to spend 20 or 30 years diagnosing problems that I couldn't fix. 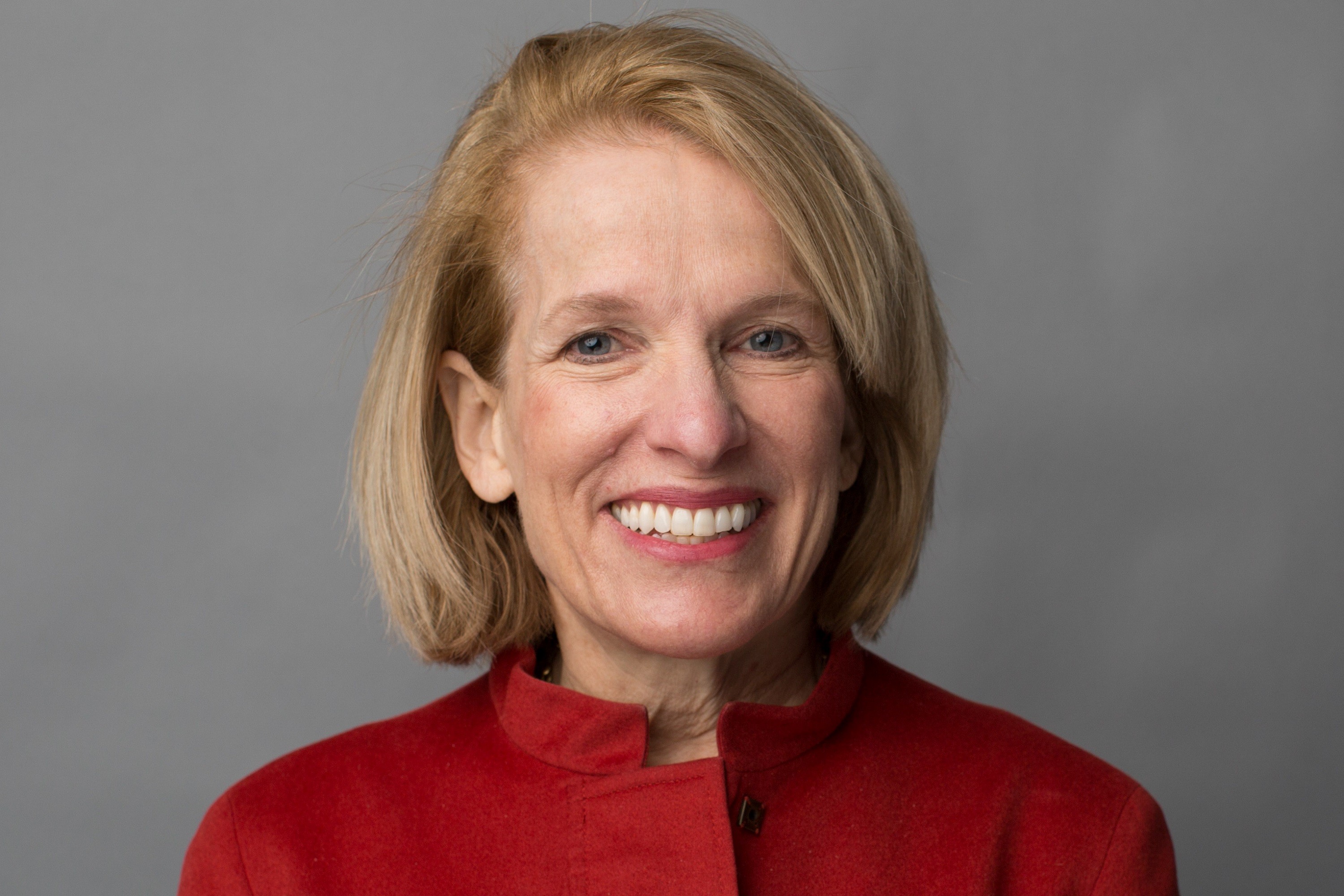 Nancy Simonian is president and CEO of Syros Pharmaceuticals. It's her first time running a company, after years spent at Biogen and Millennium. But before all that, she was a practicing neurologist. She comes from a family deeply tied to medicine: her mother was a nurse, her father a surgeon, and as a girl Nancy used to assist her father in the operating room. So perhaps it's no surprise that she went to medical school.

But the problem, for her, came when she was seeing patients. This was years ago, and most of her time back then was spent diagnosing neurological conditions, because there weren't many therapies for Parkinson's disease, for Alzheimer's, for multiple sclerosis. And she found herself leading a career that was nearly the exact opposite of her father's: he spent his time surgically fixing things that others had already diagnosed, and Nancy was diagnosing problems without much ability to fix them. So she began to think about ways she could make more of a difference in the lives of patients, and that led her to a life in drug discovery and development, where she worked on Avonex and Velcade, among others.

You can listen to the entire podcast here.