Menu
A community from Nature Biomedical Engineering
Editor
From the Editors 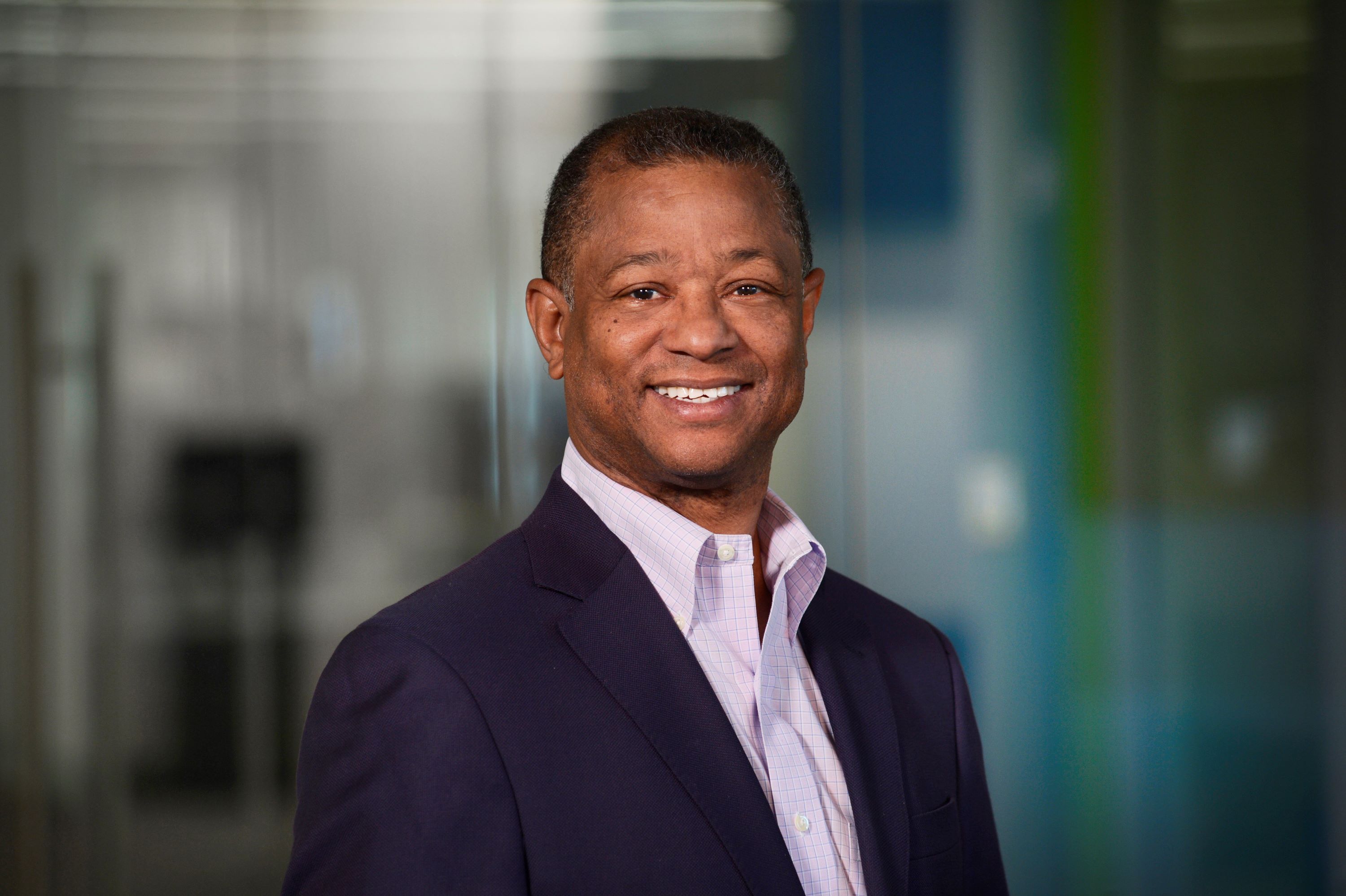