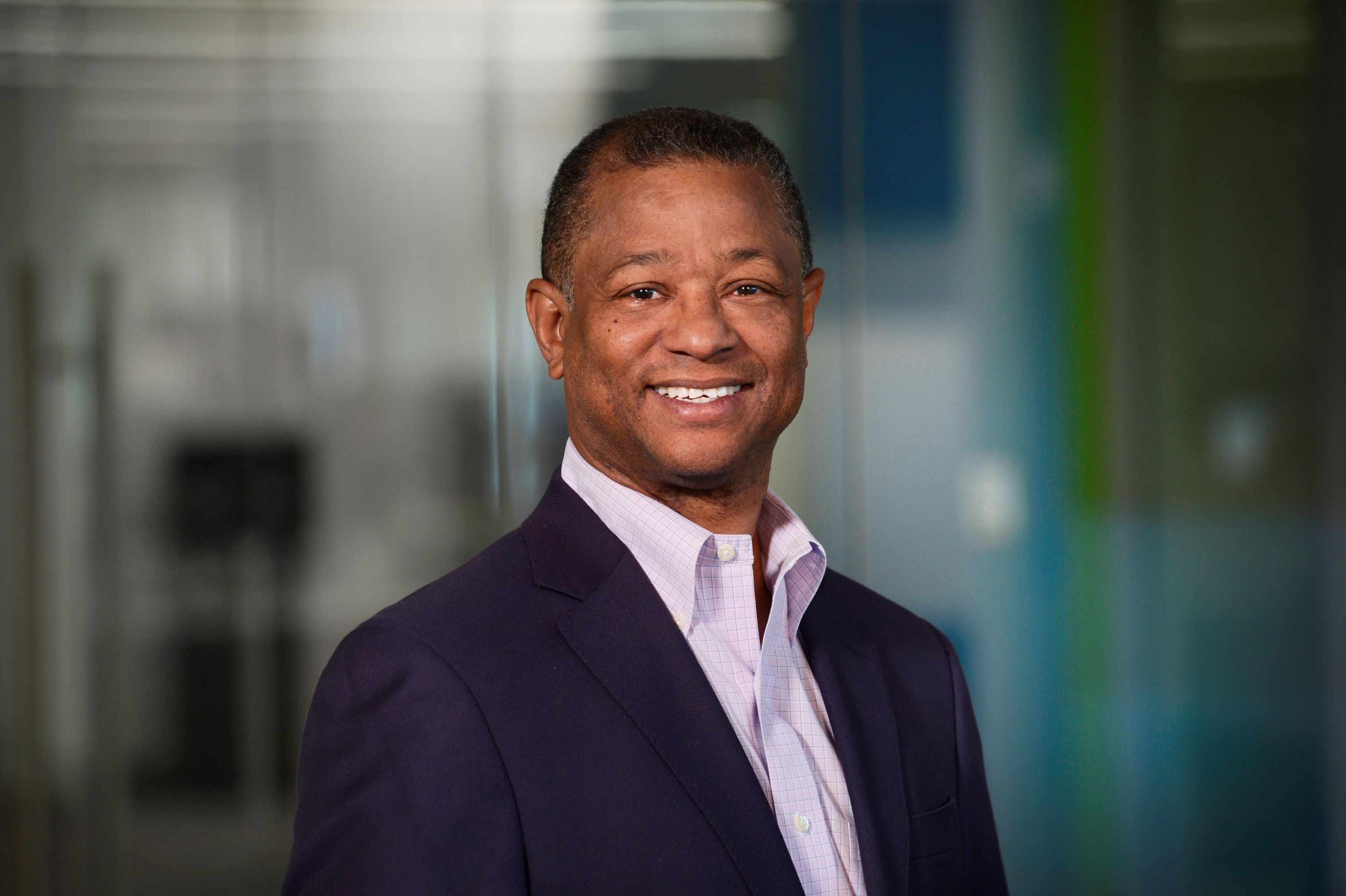 Back to From the editors
Next

The COVID-19 XPRIZE and the need for scalable, fast, and widespread testing
Editor
From the editors, COVID-19

The COVID-19 XPRIZE and the need for scalable, fast, and widespread testing

Graham Smith
Nature Research Bioengineering Community
We use cookies to help improve your experience. By continuing to browse our website you are consenting to our use of cookies.
Learn more