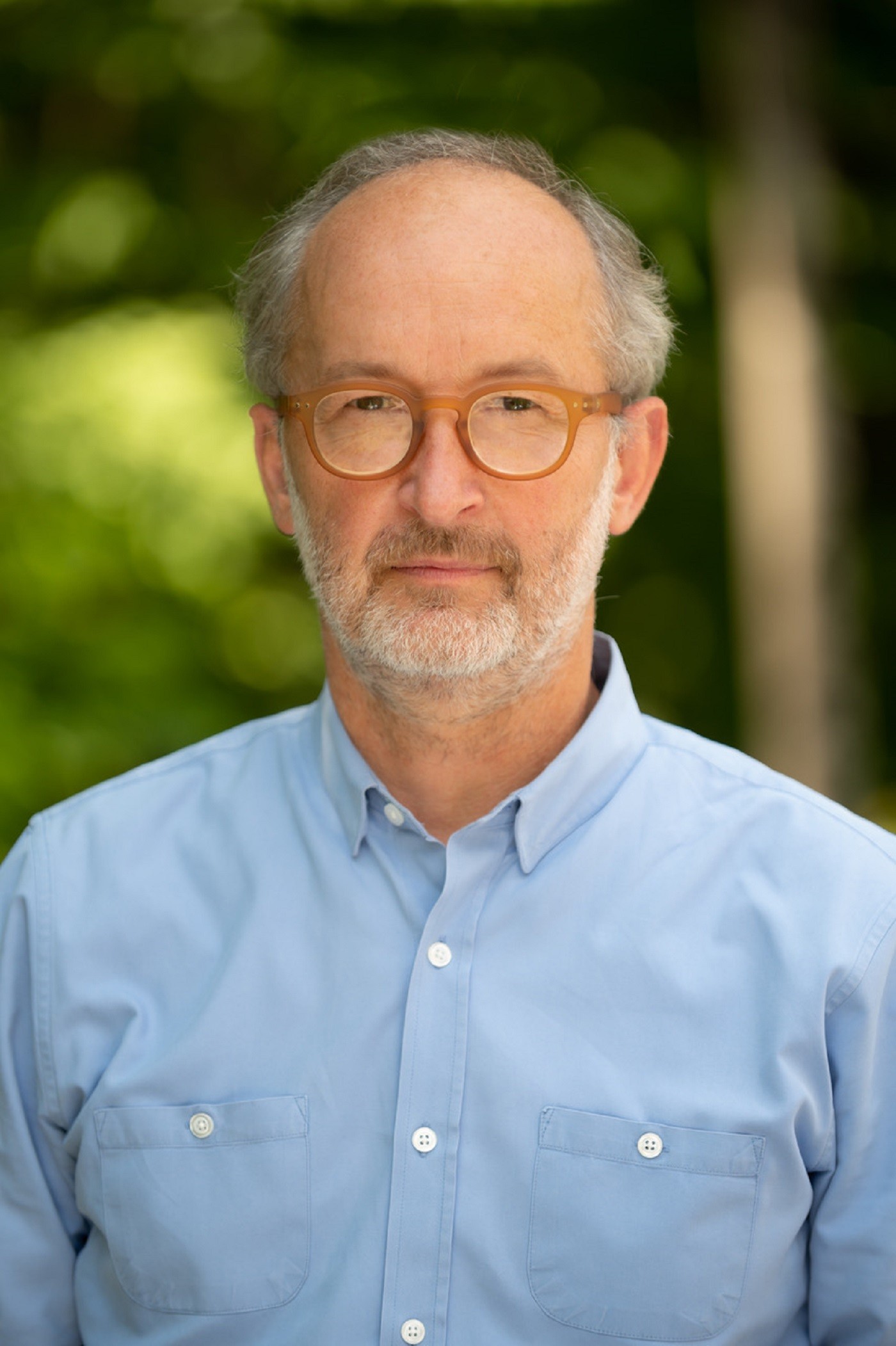 The latest episode of First Rounders is live, and it can be found here. In the show we discuss the article Tillman wrote for Nature Biotechnology about entrepreneurship, titled: It's the problem, stupid!

We also discussed Tillman's co-founding of GlycoFi. Here is the press release in which Merck announced it would buy GlycoFi for $400 million in an all-cash acquisition. Merck eventually closed down what was left of GlycoFi, as this In the Pipeline blog posts discusses, and it seems that Tillman was considering buying the company back for a while (which we did not discuss on the podcast).

And here is Damian Garde's coverage in STAT of the Adimab paper that challenged the work of MIT researcher Ram Sasisekharan. Here is a follow-up STAT piece with Sasisekharan. The story was big enough to get picked up by the Wall Street Journal (subscription required), among other outlets. The paper itself, published in mAbs, can be found here.

First Rounders podcast is here, or wherever you get your podcasts.

Back to Editor
Next