Two years ago, we described how CRISPR/Cas9 can be used to replace T cell receptors (TCRs) in primary human T cells. For the two first authors, this 'orthotopic TCR replacement' has been a game changer in their career paths.
Kilian Schober and Thomas R. Müller
2 contributors
Like Liked by Ben Johnson
1

Engineering T cells for adoptive cell transfer, via the orthotopic replacement of both T-cell receptor chains, preserves the dynamics of T-cell-receptor expression as well as physiological T-cell function. 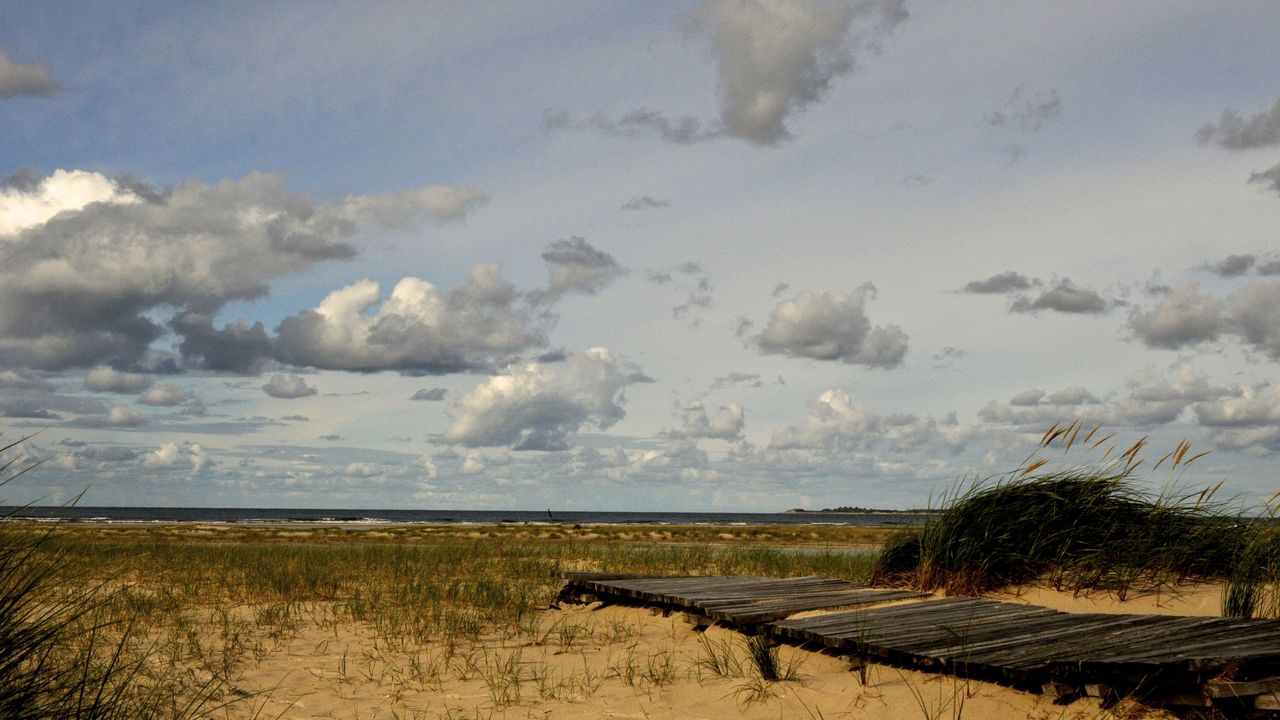