The implementation of history-dependent logic in a multicellular micro-organism system allows simple and systematic use opening broad possibilities of technological applications in health and environment.
Sarah Guiziou and Ana Zúñiga
2 contributors
Like Be the first to like this
0 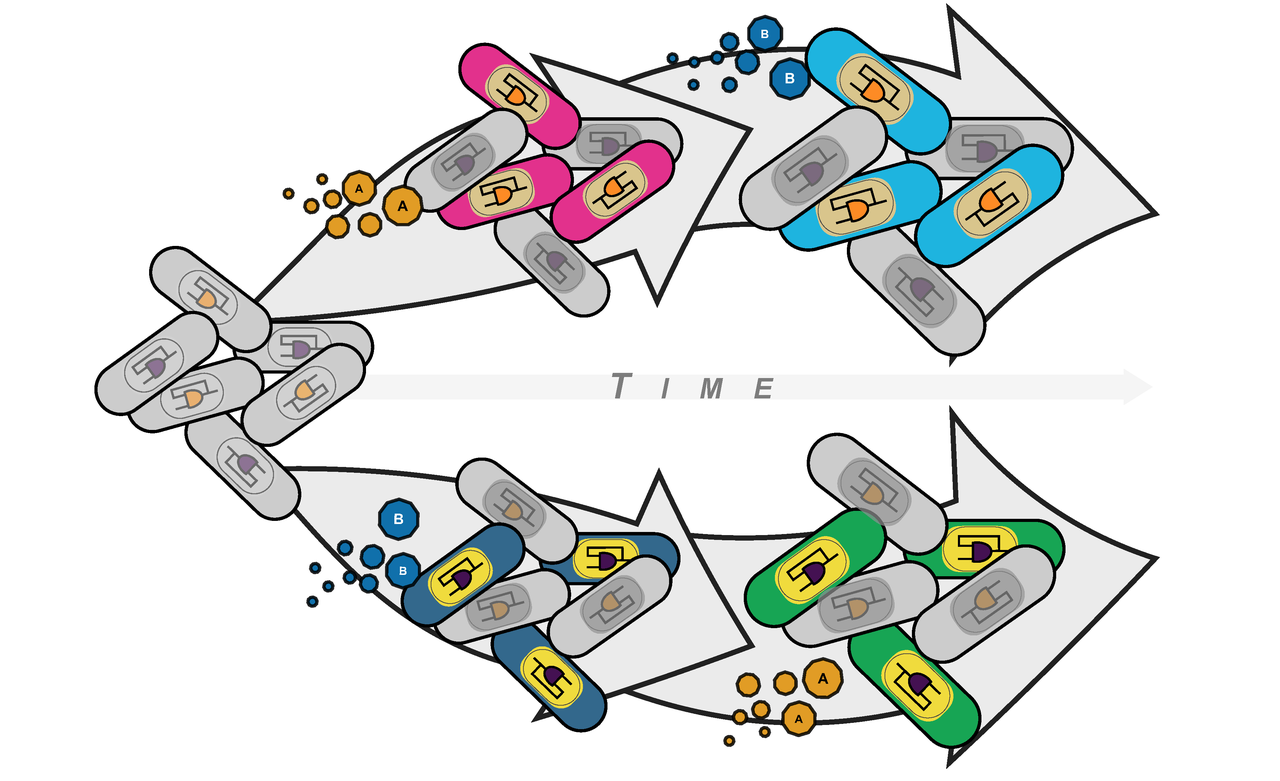