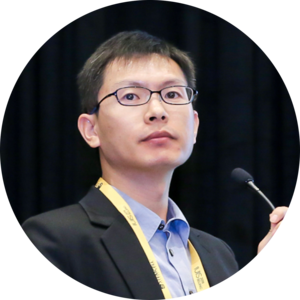 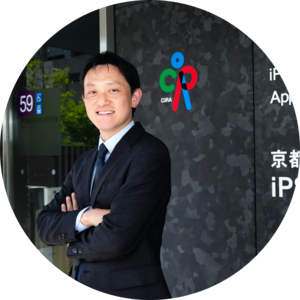 We attempted to overcome these concerns by manipulating induced pluripotent stem cells (iPSCs), which can be maintained in an undifferentiated state before differentiation into mature T-cells. Gene modifications were performed in multiple steps in the clonal expandable iPSC stage. The iPSCs were then differentiated into T cells (iPS-T cells) and checked for immunogenicity. 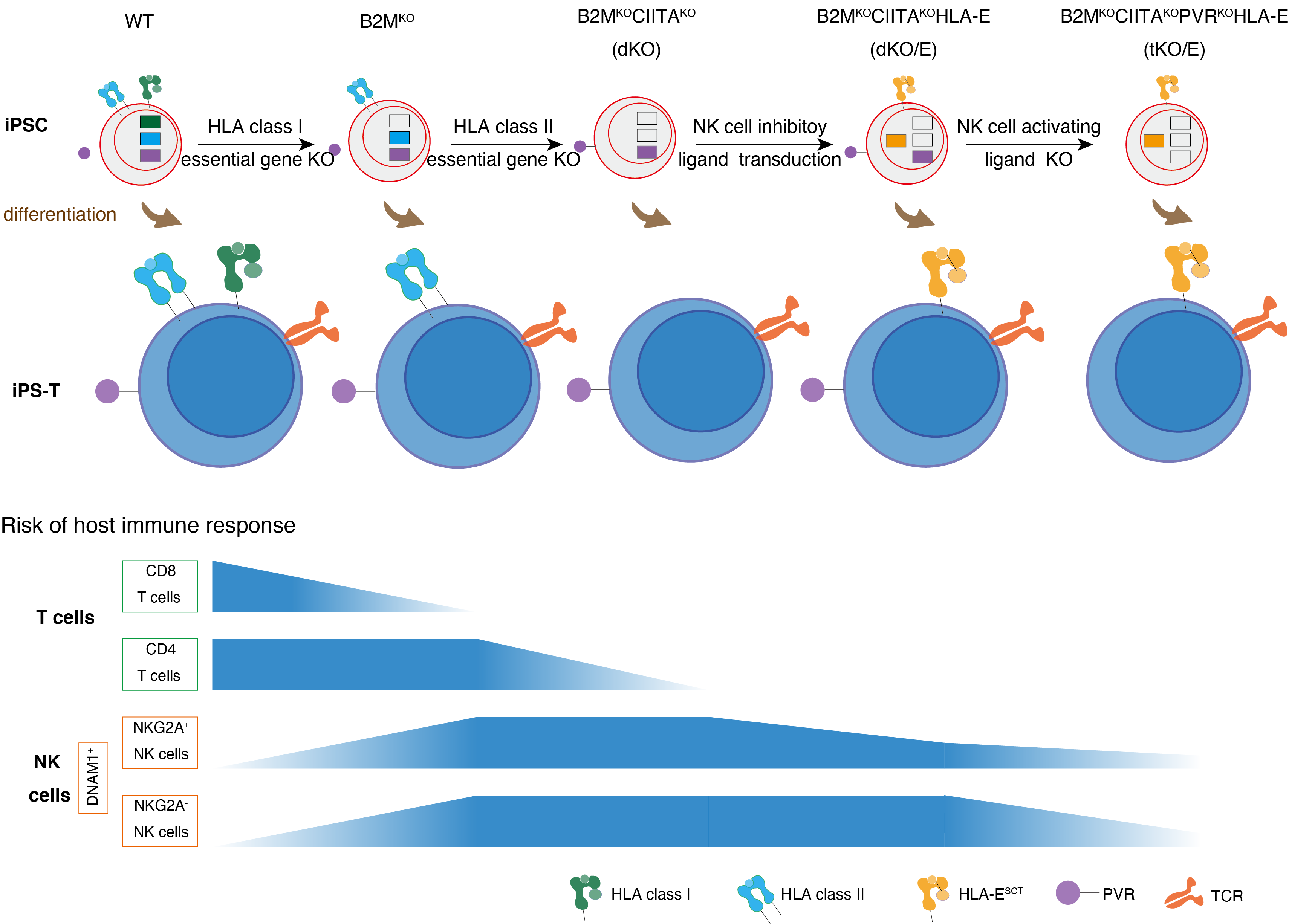 Our research suggest that hypoimmunogenic iPSC-derived T cells may contribute to the creation of “off-the-shelf” T cell immunotherapies.