The 2021 Nobel Prize in Physiology or Medicine was awarded to David Julius and Ardem Patapoutian for their discoveries of thermal and mechanical sensation mechanisms on the molecular level. Particularly, our ability to sense heat was attributed to a group of temperature-sensitive transmembrane proteins (the family of transient receptor potential ion channels), among which TRPV1 was the first identified ion channel that can be activated by an elevated temperature. After reporting the temperature sensing capability of TRPV1, Julius later found that the TRP protein family also contributed to the mystery behind rattlesnake’s infrared sensation in the range of  750-nm to 1-mm. Specifically, TRP channels in a specialized pit organ sense infrared radiation via its thermal effect, thus allowing the snake to see a “thermal image” of its prey, which cannot be perceived by the mammalian visual system.

Inspired by these findings, we wondered: can we borrow this infrared-sensing mechanism from rattlesnakes to make a mammalian brain sense near-infrared (NIR) light via the TRPV1 channel? This question was also inspired by the powerful tool of optogenetics, which has enabled neuroscientists to use pulses of visible light to modulate neural activity and dissect neural circuits. Compared to visible light, NIR light has many advantages for neuromodulation, especially its much deeper penetration in the highly scattering biological tissue while preserving directionality. This phenomenon of wavelength-dependent tissue penetration is actually seen in daily life: put your hand on a white flashlight, and the light appearing on the other side of the hand turns out to be red. However, even NIR light is gradually attenuated by the brain tissue, thus a high incident power is needed to activate TRPV1 in the deep brain. This high power is not ideal, since it may lead to a much greater temperature increase in the superficial brain than in the deep brain, altering the firing behavior of these superficial neurons and even causing thermal damage to the brain.

To overcome this challenge, one needs to make deep-brain neurons much more sensitive to infrared light than their superficial counterparts. To this end, we designed nanotransducers named MINDS (macromolecular infrared nanotransducers for deep-brain stimulation), which can be precisely delivered to any deep-brain regions, strongly absorb incident NIR light, and efficiently produce heat locally. We experimentally validated the photothermal performance of MINDS delivered in a mouse brain by applying wide-field NIR illumination through the mouse’s scalp and skull. A local hotspot was found around MINDS up to a depth of 5 mm, yielding a local temperature increase while largely sparing the superficial brain from heating.  Owing to this superior photothermal performance, MINDS act as an NIR sensitizer to activate TRPV1-expressing neurons in the brain, thus enabling deep-brain stimulation via NIR illumination within the safe exposure limit (Fig. 1a).

In a proof-of-concept demonstration, we selectively transduced dopaminergic neurons inside the ventral tegmental area (VTA) with TRPV1 and sensitized them with MINDS. These dopaminergic neurons play an important role in the brain reward circuitry and are located at a depth of 6 mm underneath the scalp. As a result of this depth, dopaminergic neurons cannot be specifically activated via optogenetics unless a light source is placed in the vicinity, inevitably leading to damage in the brain tissue or tethering of the head. In contrast, our goal was to activate these neurons by illuminating the mouse brain from far above the head, leveraging the deep-brain penetration of NIR light. We studied the effect of neuromodulation using a conditioned place preference test in a Y-maze (Fig. 1b). In brief, the mouse was allowed to freely explore the Y-maze, while NIR illumination was confined to one of arm terminals with a unique pattern on the wall. After three days of conditioning, the mouse learned to associate the specific wall pattern with NIR-induced dopaminergic neuron activation (i.e., the percept of reward), thus demonstrating a strong preference for this specific arm terminal over the other two (Fig. 1c). In contrast, mice lacking TRPV1 or MINDS did not show any preference after the same conditioning procedures. These results, together with electrophysiological and histological studies presented in our paper, show the successful neuron-type specific activation of MINDS-sensitized neurons in the deep brain with wide-field NIR illumination.

Many technologies now exist for controlling neuronal activity, each with its advantages and disadvantages. The NIR neuromodulation method we report here provides an alternative method in the optical neuromodulation toolbox with some salient advantages over existing approaches. Compared with conventional electrical and optogenetics stimulation, which usually requires invasive implantation of electrodes or optical fibres, our method is much less invasive by eliminating the need for permanent implantation. Furthermore, the deep-penetrating property of NIR light and the superior photothermal performance of MINDS enable the use of low-power radiation within the safe limit. Additionally, the low loss of NIR light in free space allows us to place the light source ~ 1 m above the mouse head, thus freeing the animal from head tethering and enabling behavioural studies in a large arena. In summary, our method enables the study of animal behaviours in its most natural state and is particularly suitable for modulating neural activities in socially interacting experiments involving multiple subjects, such as in the IntelliCage, in the future.

To conclude, in this study we describe the validation and utility of deep-brain neuromodulation with NIR illumination, which penetrates deep into the brain through the scalp and skull to selectively activate MINDS-sensitized TRPV1 channels in neurons. As for the next step, our lab is currently developing new material systems that can sensitize neurons to radio waves. Our long-term goal is to one day  directly communicate with each other via electromagnetic waves, thus freeing our minds from brain implants, headsets, and even our body. 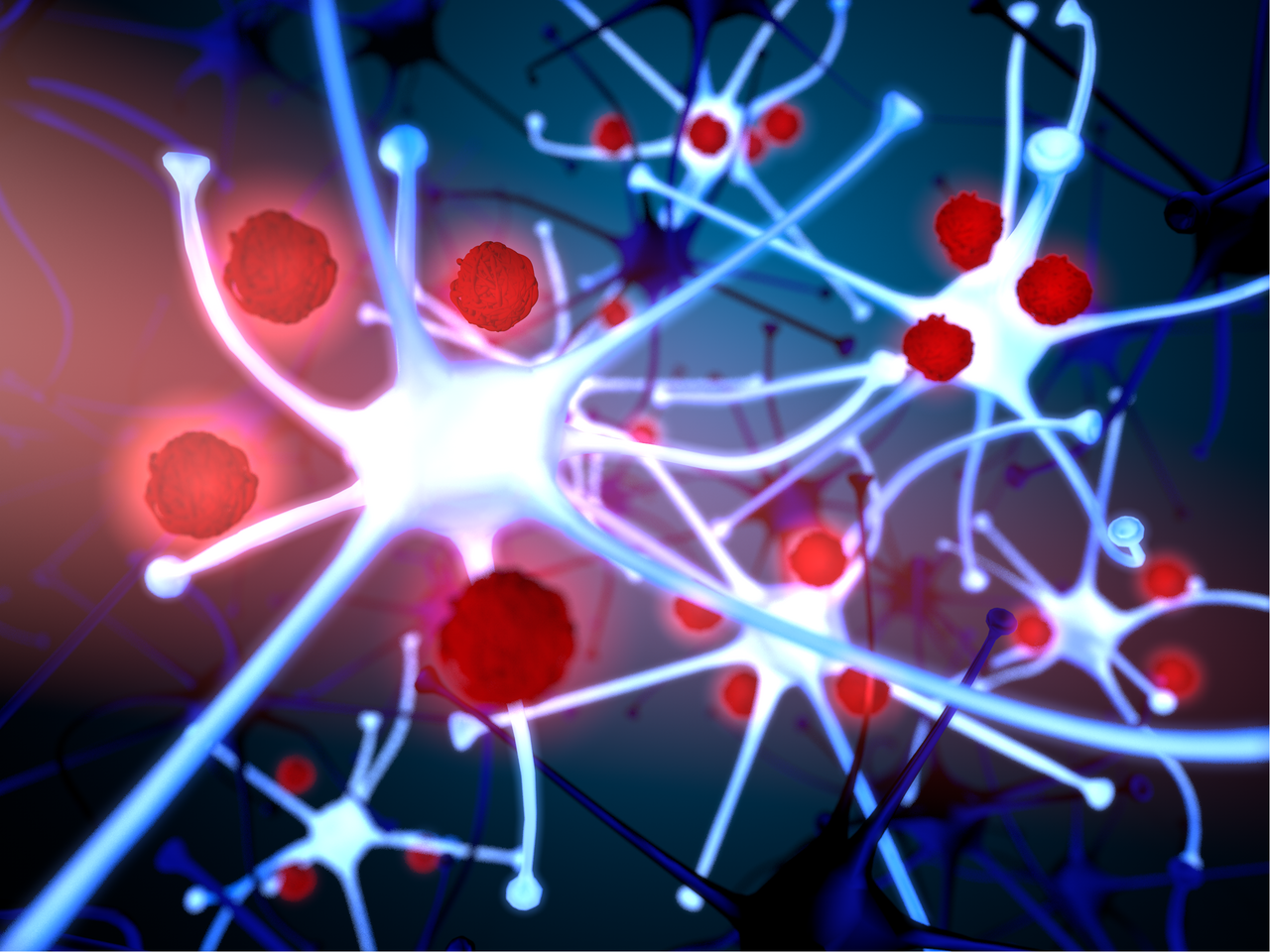