Fluorescence microscopy is a powerful method to study living cells and tissues with molecular specificity, especially in 3D. However, the axial spatial resolution is often worse than the lateral one even in the field of super resolution microscopy where great levels of detail can be visualized beyond the diffraction limit. Also, 3D imaging is typically time consuming, which can be a limitation in live cell imaging where molecules and whole structures are dynamic.

We realized that the addition of a third interference patter in the illumination, incoherently superimposed (thus non-interfering) with the first two could be used to confine the fluorescence signal in 3D if all three patterns were properly oriented. It is very well known in STED and RESOLFT microscopy that it is possible to confine the size of the focal spot to the nanoscale by inhibiting the ability of molecules to fluoresce via stimulated emission or reversible photo-switching.

In most of the routinely used STED and RESOLFT microscopes though the confinement is achieved in 2D at the focal plane and it is done spot by spot, sequentially, which takes time. In 3D pRESOLFT we confine the focal spot in 3D and we confine simultaneously thousands of points to gain speed by crafting a new type of illumination, which differs from the doughnut and sinusoidal patterns.

Several optical challenges however needed to be addressed to accomplish this and create a system with sufficient degree of freedom to enable a repeatable alignment procedure and temporally stable illumination patterns. As an example, the first prototype of the system used a combination of polarizing and non-polarizing beam splitters to generate the focused spots on the back focal plane giving extensive flexibility in their respective placement. We realized however that this configuration did not produce sufficiently stable interference patters. The interfering beams were traveling in different optical paths in parts of the setup, meaning that even minute drifts/vibrations in these elements were causing phase shifts between the beams and thus spatial shifts in the interference patterns, making alignment unfeasible. The solution we found was to instead use diffraction grids and inclined beams to split the beams allowing them to pass through the same optics on their way to the sample. This optical trick was crucial to achieve stability and reproducibility during imaging and to demonstrate the 3D pRESOLFT new ability of capturing small structures inside cell with high precision in 3D (< 80 nm).

When developing a RESOLFT system, besides designing and building the optical system, great care must be taken to make sure you have a complete and correct understanding of the behavior and kinetics of the switchable fluorophores you are using. This is crucial both when designing the pulse scheme used for imaging but also when interpreting and visualizing data.

A final important aspect in the development was the hardware control and data handling. It was important for us to work with an open science framework using Python and GitHub with the near future perspective of helping other colleagues worldwide to use and reproduce the system.

Altogether, the hardware/software prototyping allowed us to create a system operating at high spatiotemporal resolution which makes it compatible with live cell imaging. We could visualize with very fine optical sectioning the 3D architecture of fast-moving organelles such as exosomes or mitochondria and small volumes of protein densities restructuring inside synapses.

We are really excited about this new development and see it as an integral part of our growing portfolio of techniques for live cell super resolution imaging. Additionally, we believe that 3D pRESOLFT can contribute to the overall development of imaging techniques and deepen our current understanding of fundamental biology. 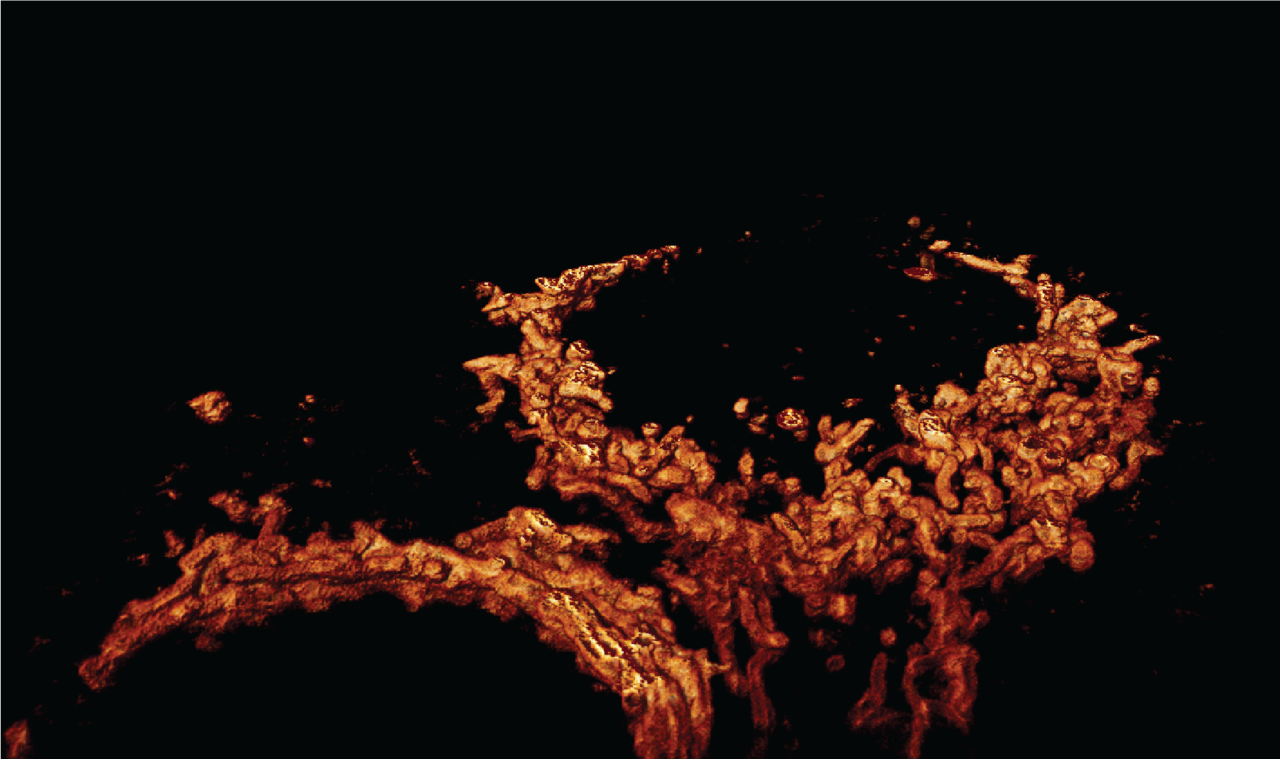