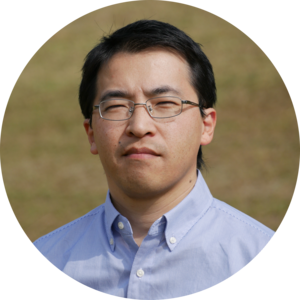 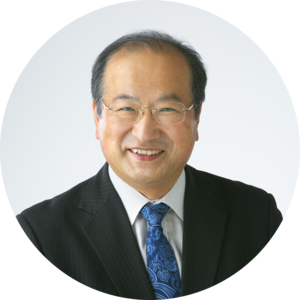 Single-cell RNA-seq is worth long-read sequencing