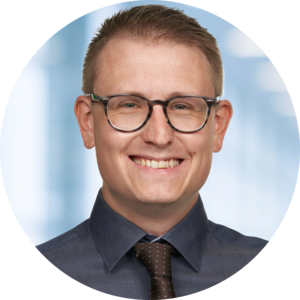 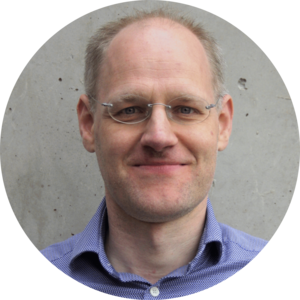 The spatiotemporally precise control of regulatory RNAs and gene expression holds great potential for studying biology and disease, and for creating synthetic cellular circuits. Light as a precise trigger principally enables these applications but needs to be combined with biological signal transducers, e.g., sensory photoreceptor proteins that acts as genetically encoded, light-gated actuators. Exactly this general approach has been taken multiple times and has led to the implementation of numerous optogenetic methods. The diversity of these methods notwithstanding, existing methods for the control of gene expression mostly act at the levels of transcription initiation and protein stability. By contrast, the direct optogenetic control of RNA molecules has not been possible until recently.

In this work, we wanted to create a versatile approach to reversibly control RNA interference (RNAi) by a genetically encodable system that responds to light1. It is highly desirable to control RNAi in eukaryotic cells as it grants access to the programmable downregulation of distinct genes on the post-transcriptional level2. RNAi is mediated by single-stranded RNA molecules that bind to Argonaute proteins and thus interfere with the transcription of reverse-complementary target mRNAs, either via cleavage or silencing. The single-stranded RNAs in question are generated through cleavage of regulatory RNAs by the Dicer enzyme. We modified an apical loop of these regulatory RNAs with custom RNA aptamers, that is, short single stranded nucleic acids that fold into specific structures and bind target ligands with high affinity and specificity3. Our approach builds on the reversible interaction of a specific RNA aptamer and the sensory photoreceptor PAL that is triggered by blue light (Fig. 1)4. Consequently, the incorporation of the 19-nt long aptamer into the apical loop domain of regulatory RNAs enabled light-activated PAL binding and resulted in inhibition of Dicer. As processing of the regulatory RNAs is thus hindered, expression of the downstream target gene is elevated. 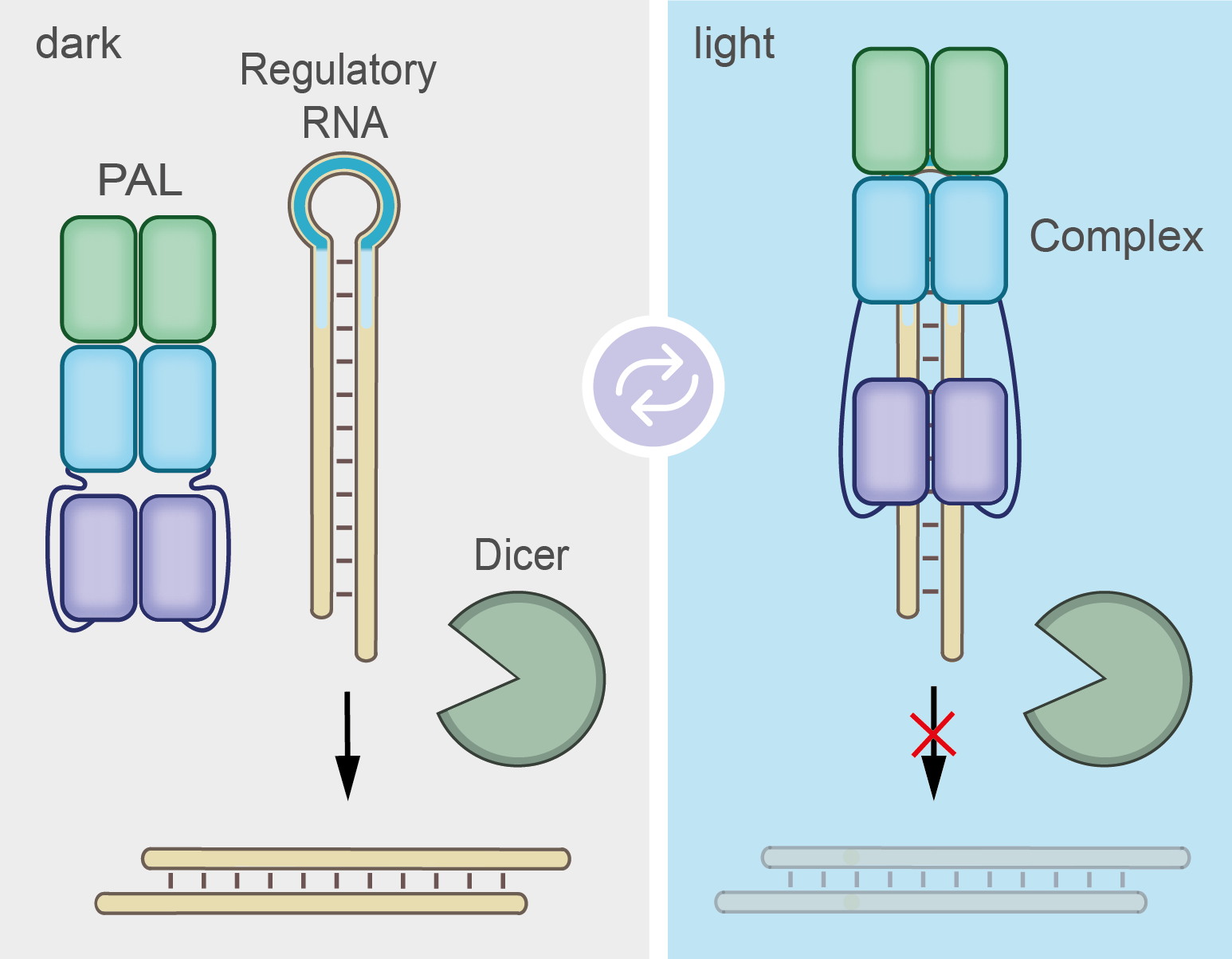 Initially, we developed a light-responsive micro-RNA molecule (miR21) by placement of a PAL-binding RNA aptamer into the apical loop domain of the parental pre-miR21 molecule 5. Upon optimization, blue light prompted an up to 9-fold upregulation of expression from mRNAs targeted by miR21.

Having established light-dependent miR processing, we decided to move forward and engineered corresponding small hairpin RNAs (shRNAs). To optimize the response to light, we systematically varied the targeting stem sequence of the shRNA and the junction joining it to the PAL aptamer. Doing so yielded novel light-responsive shRNAs that afford the precise control by light of target genes. A truly exciting aspect of our technology is that the targeting and PAL-binding moieties of the light-responsive shRNAs are non-overlapping. As a corollary, the shRNAs can be readily reprogrammed to near-arbitrary target genes to enable their post-transcriptional silencing in light-dependent fashion.

We then applied our system to the study of cell-cycle progression and targeted the Cyclin B1 and Cyclin-dependent Kinase 1 (CDK1). These proteins are necessary for transitioning from the G2/M phase6. Targeting either protein led to an enhanced accumulation of cells in the G2/M phase in the dark compared to light conditions.

Taken together, we implemented a hitherto unavailable means of optoribogenetically controlling RNA interference. A particular strength of our approach is its ready reprogramming to desired target genes, thus rivaling CRISPR/Cas9 in its adaptability. More broadly, our study lights the way towards the development of additional optoribogenetic technologies that support the study of fundamental biological questions in unprecedented ways surpassing current methodology.