A zwitterionic micelle platform enables the oral delivery and high bioavailability of insulin by transporting the protein across mucus and epithelial barriers in the gut without opening tight junctions.

With oral delivery of insulin instead of needle-based injection of the drug, the quality of life for diabetic patients will improve, a goal that has been long sought since 1920s. However, oral insulin, as with most oral protein drugs, faces several technical obstacles that prevent it from achieving a high bioavailability.

When a 5808 Daltons molecular weight of insulin is taken orally, the proportion of it that enters the circulation is nearly none. This is because the protein can be cleaved by proteolytic enzymes in the stomach, trapped and cleared by the mucus layers coating the gastrointestinal tract, and/or physically not allowed to penetrate the tightly-adjoined gastrointestinal epithelial surface to reach the systemic circulation. Despite numerous attempts at formulating an insulin pill, a low bioavailability is typically obtained, which can hardly justify a cost-effectiveness or commercial viability. For example, a bioavailability of 2% or below requires 50 times more insulin to be contained in an oral dose than in an injected dose, drastically increasing the cost for an oral formulation.

Oral bioavailability can be boosted with permeation enhancers (PEs) by temporarily opening tight junctions of gastrointestinal epithelium and facilitating insulin diffusion through the newly created epithelial gaps. Depending on the type and amount of PEs used, orally delivered insulin can achieve a bioavailability ranging from less than 2% to 85%. It should be noted that tight junctions close the gaps among epithelial cells and account for the integrity of the endothelial barrier function. Various sizes of opening in theory result in the intake of bacteria, viruses, dietary antigens, and lipopolysaccharides that permanently or opportunistically reside on the inner gut surface. Tight junction opening has been associated with the risk of autoimmune disease, bacterial infection, and inflammatory bowel diseases. Safety concerns remain for the use of PEs in an oral formulation, particularly on a daily basis in the case of oral insulin, and/or when a larger amount is needed for achieving a reasonably high bioavailability.

Our paper in Nature Nanotechnology indicated that the oral absorption barriers can be technically addressed with a zwitterionic polymer micelle. The surface characteristics of the micelle enabled enhanced mucus penetration and efficient transporter-mediated epithelial absorption, resulting in an oral bioavailability over 40%. With unique ultra-low critical micelle concentration, the micelle has negligible “detergent” effect on epithelial tight junctions. No tight junction opening or leaky gut was observed in a series of in vitro and in vivo tests. Notably, zwitterionic micelles did not induce a lipopolysaccharide leakage to blood serum whereas the control PEs such as sodium decanoate caused it. With advancement in both bioavailability and gut safety profile, our technology potentially enables an oral insulin capsule with commercial and clinical viability. 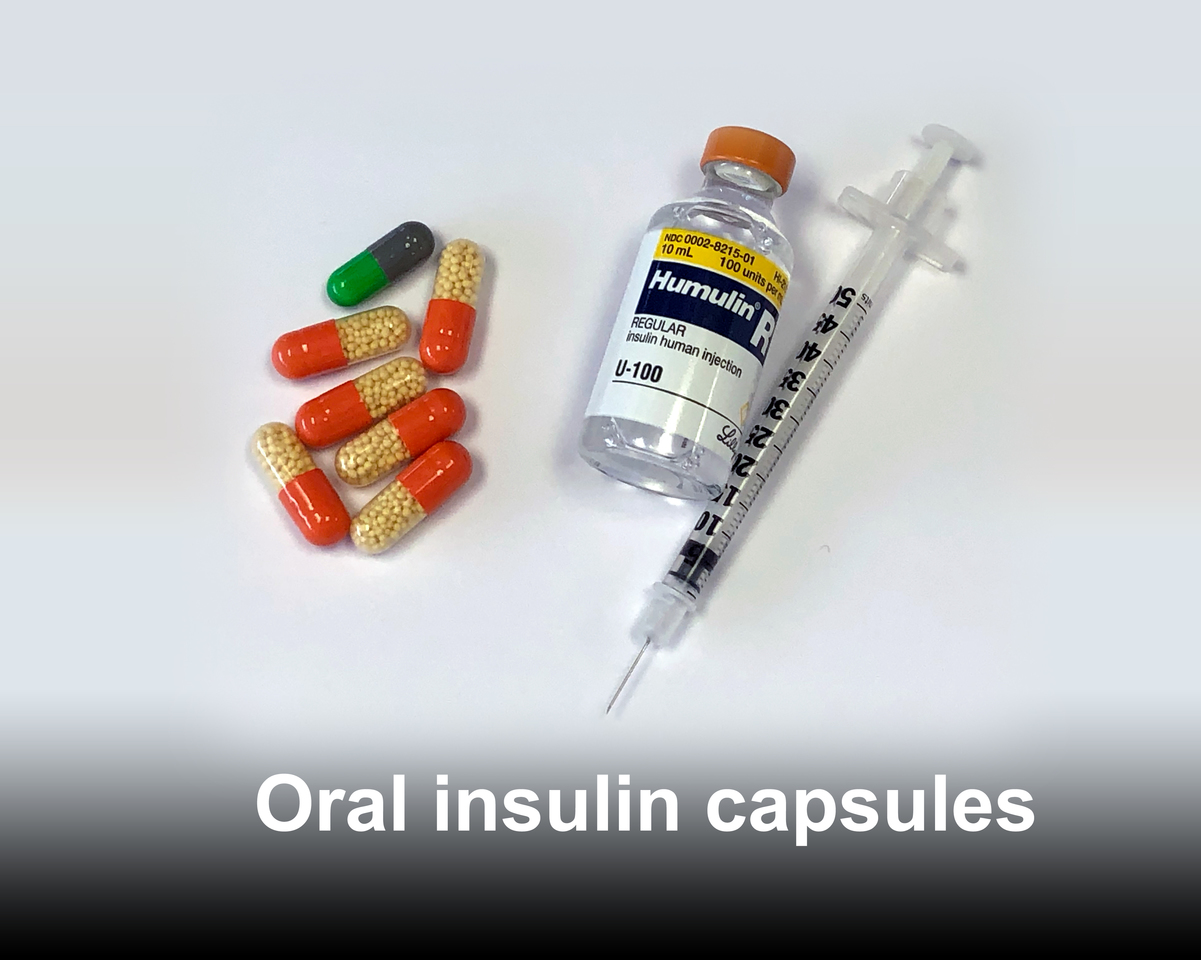