+1
Sarah Guiziou and 1 other See all
Postdoctoral researcher, University of Washington
Follow 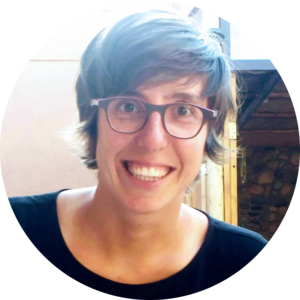 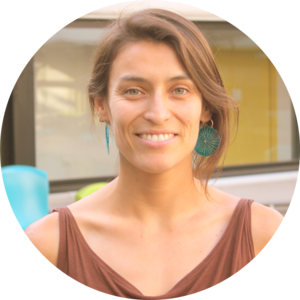