A global race is on to develop new ways of producing meat, and with it comes a world of possibilities for early and mid-career researchers who want their work to have impact.
Seren Kell
Science and Technology Manager , Good Food Institute Europe
Follow
Like Liked by Amy Mundye
0

The sustainable protein sector, which promises to create a better food system for the planet, is part of a growing industry with a lot to offer to young researchers.

Sustainable – or alternative – proteins, which include meat made from plants and cultivated from cells, represent a young and fast-developing field with incredible potential to satisfy growing global demand for meat while vastly reducing our food system’s impact on climate change and public health.

Researchers with backgrounds in everything from plant science to tissue engineering are entering this space, generating breakthroughs that will not only advance this sector, but support progress in wider fields like biotechnology and medicine.

And with major funders and governments increasingly paying attention, the space urgently needs talented researchers from a wide range of disciplines to help improve flavor and texture, and bring prices down.

Studies consistently show most people’s choices are based on taste, price and convenience. With research to make plant-based and cultivated meat as delicious, affordable and convenient as conventional meat, the sustainable option can become the most appealing choice.

What are sustainable proteins?

Cultivating meat involves taking a sample of cells from an animal and growing them in a cultivator, or bioreactor, so they multiply and differentiate to become muscle and fat cells, in the same way they would inside an animal’s body.

Plant-based meat aims to recreate the flavor and texture of meat using innovative ingredients from crops. Consumer demand is high and growing, with global sales up by 17% to $5.6 billion in 2021, but no products yet match conventional meat on both taste and price.

The Intergovernmental Panel on Climate Change recently highlighted sustainable proteins as a transformative solution that could play a critical role in halving global emissions by 2030.

A study by CE Delft found that when produced using renewable energy, cultivated meat could reduce greenhouse gas emissions from meat production by up to 92%, as well as using 95% less land – reducing pressure on wild habitats and natural carbon sinks.

While the majority of antibiotics are used in animal agriculture, sustainable proteins are antibiotic-free – so they won’t contribute to the growing threat of antimicrobial resistance, which caused 1.2 million deaths in 2019.

And as international conflict and the climate crisis threaten food security, sustainable proteins have an important role to play in developing a more resilient food future.

A huge range of challenges must be addressed to deliver on this potential – and academics have a central role to play.

There is a solid foundation of research on which scientists can build, and even opportunities to reappropriate findings from other areas, such as tissue engineering and synthetic biology, but sustainable proteins are fast growing into a scientific discipline in their own right.

At the Good Food Institute (GFI), we’ve investigated the key bottlenecks and whitespaces in urgent need of research as part of our Advancing Solutions for Alternative Proteins project, and found a vast range of problems for researchers to solve.

To name a few, the plant-based field requires crop scientists who can breed and develop plants with higher protein yields and improved functionality, while cultivated meat needs engineers who can create more efficient bioreactors, and fermentation needs mycologists who can adapt novel microbial strains.

From biochemists to electrical engineers, and from agricultural engineers to synthetic biologists – so many disciplines are applicable that everyone is able to contribute.

Researchers moving into this area would be taking up a golden opportunity to enter an as-yet uncrowded space.

Many young researchers are attracted to areas such as cardiovascular or neurodegenerative diseases, where significant research funding can be found. While this work is essential, these areas are highly competitive and the contributions of individual researchers may be incremental or hard to quantify.

In the wide-open world of sustainable proteins, researchers are entering a relatively new space with plenty of low hanging fruit waiting to be picked.

Sustainable proteins offer unique opportunities not only to innovate, but to see work commercialized incredibly quickly.

And the impact of research can be felt far beyond the sustainable protein space. These fields often borrow science from other industries, but innovations have the potential to help those sectors in return, especially through bringing down costs to food, rather than pharmaceutical, levels.

More funding is on the way

Private investment has driven much of the progress so far, but GFI has been calling for more government investment in open-access research to enable innovative ideas to benefit the entire sector.

And we have launched an Innovation Challenge with EIT Food, offering up to four teams €100,000 each for projects that can drive down the cost of cell culture media – demonstrating how this kind of partnership can drive more funding into this space.

Governments are waking up to the potential of sustainable proteins to help them meet their climate goals – with Israel recently granting nearly $18 million over three years to a consortium of 14 companies and 10 academic labs.

Sustainable proteins will play a significant role in developing a food system fit for the future. How quickly we transition to these foods will depend on many things, but attracting talented and passionate researchers to this space will be critical.

Getting in on the ground floor with an exciting field of research, where you will be able to work with world-leading colleagues, commercialize your findings, help tackle the climate crisis and protect public health – why wouldn’t you want to get involved? 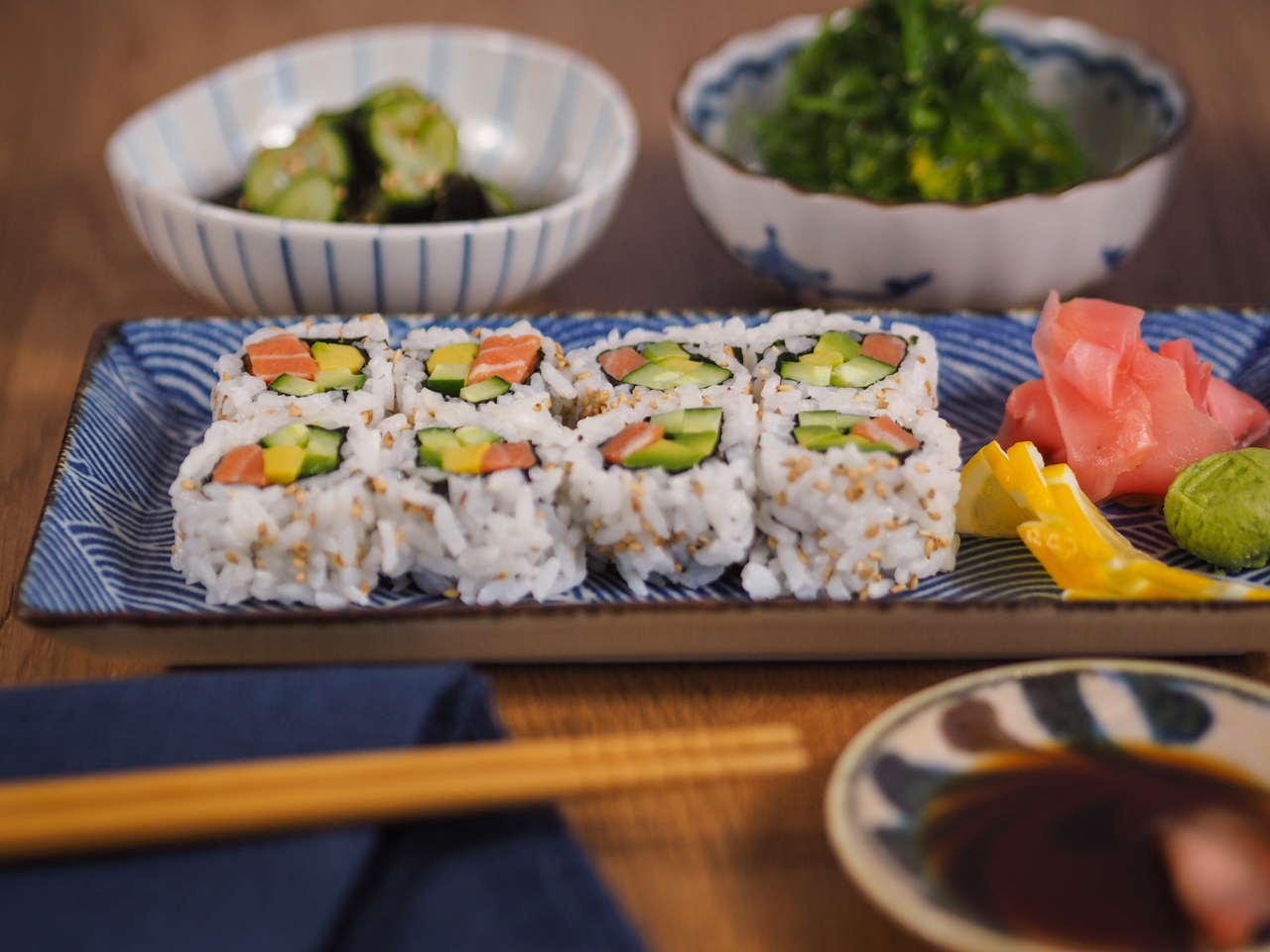 A global race is on to develop new ways of producing meat, and with it comes a world of possibilities for early and mid-career researchers who want their work to have impact.