My mother died of progressive muscular atrophy more than a decade ago. Her illness struck in her 50s, and when she finally got the correct diagnosis, she was told there were no therapies, and nothing to be done. She survived four more years after that diagnosis, losing capabilities and independence. It’s an end I would not wish on anyone.

So it is possible I am particularly sensitive to those who suffer from neurological diseases, and possible that I feel some sort of tangential kinship with those who face a terrible disease without hope. Certainly I felt that way when learning about the neurological disease spinal muscular atrophy (SMA),  the No. 1 genetic killer of babies less than 2 years of age. Forever, the SMA community had no therapies, and no hope. Then came the Spinraza breakthrough in late 2016. That has been followed, in short order, by Zolgensma and Evrysdi.

There is still a lot to learn about treating SMA, but the door to defeating it has now been kicked open, and I suspect the standard of care will look very different 20 years from now. The FDA is aware of this, and in August 2020 held a Critical Path Innovation Meeting to discuss the “shifting burden” of SMA in the patient population. The point was to discuss what life is like for people with SMA now that there are treatment options, and to consider what still can be done to address unmet needs.

One of the speakers at this FDA meeting was Kyle Derkowski (pictured above, as a boy), who is featured in Chapter 9 of our podcast, Hope Lies in Dreams. Kyle has Type 2 SMA, and was already an adult, and in a wheelchair, when he began taking Spinraza. Soon after his first doses he felt a slowing of the physical deterioration of his body, and he eventually began to see minor strength improvements. He considers Spinraza to be a miracle drug, and feels lucky to be living in a time where SMA therapies exist.

In Chapter 9, Kyle provides a personal look at the effects of Spinraza, but maybe more importantly, he talked about the great delineation of his life: the years before and after an approved therapy. He also talked about the need for hope, and what it means to be able to project yourself into the future. The homepage for the entire podcast series, which includes transcripts and historical photos, can be found here. 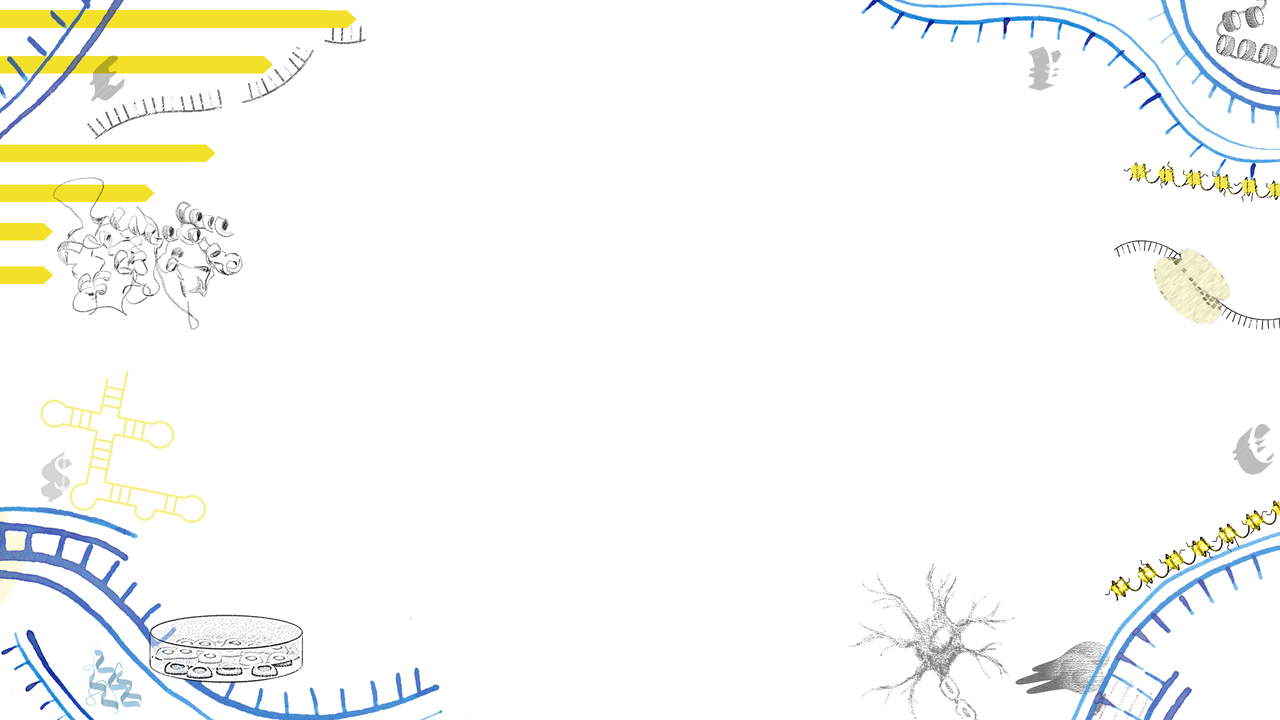