The effects of microgravity on bone structure and function

What happens to bones in the absence of gravity in space? This review examines the literature landscape of microgravity-induced bone loss in various models, while comparing findings between spaceflight data and studies using simulated microgravity on Earth.
Joey Man
Postdoctoral Research Fellow, Commonwealth Scientific and Industrial Research Organisation (CSIRO)
Follow
Like Liked by Evelina Satkevic and 2 others
0

The effects of microgravity on bone structure and function - npj Microgravity

npj Microgravity - The effects of microgravity on bone structure and function

Extended human spaceflight was once a fantasy to be found in between the pages of a novel or on the movie screens; now, it is almost a tangible reality. With NASA’s goal to send humans back to the moon by 2025, then onwards to Mars in the 2030s, humans are going to be spending an increasing amount of time in space. That is why it is now more critical than ever to understand the impacts of long-term space travel on human health1. Among the many technical, logistical and physiological challenges that comes with extended space exploration, the loss of gravity is a major factor that has negative impacts on the human physiology. The human body is intrinsically adapted to Earth’s gravity, so exposure to conditions of reduced gravity, or microgravity, can cause complications in many normal bodily functions. Microgravity decreases the effort required for movement, while causing mass fluid redistribution2. As a result, muscles in the arms and legs experience atrophy3, the cardiovascular system is compromised4, the immune system is suppressed5, and increased cranial pressure leads to vision problems and neurological impairments6.

Exposure to microgravity also causes skeletal deconditioning, where astronauts experience 1-2% of bone loss per month. The significant reductions in bone mass increases the risk of fractures and osteoporosis, threatening the viability of long-duration missions and astronauts’ mobility upon return to Earth7,8. Normally, bone remodelling is an adaptive and balanced process where bone resorption and formation are coupled to regulate homeostasis of bone tissue. The overall process relies on osteoblasts and osteoclasts acting in concert to regulate bone formation and resorption, respectively. Meanwhile, osteocytes (which are derived from osteoblasts) in the bone matrix are suggested to influence bone remodelling in response to mechanical loading9,10. The weightlessness experienced in microgravity reduces the load on weight-bearing bones, resulting in adaptive changes that increase bone resorption and inhibit bone formation11. As the duration of spaceflight increases, so does the severity of bone loss12,13. One study even reported that some bones failed to recover after 6-12 months post-mission14, but this observation need further validation.

As human spaceflight opportunities are rare, and there is only a small number of astronauts per mission, it is limiting to rely solely on astronaut data to understand microgravity-induced bone loss. The smaller physical sizes of animals such as rats, mice and fish allow for more compact storage in space missions. This means larger sample sizes that increase scientific rigour compared to human data alone. Similar to observations in astronauts, the amount of bone loss in animals increased with spaceflight duration15,16. However, contrary to human data, animal studies suggest that microgravity-induced bone loss may not be restricted to weight-bearing bones17,18. These discrepancies could be attributed to the lack of focus on non-weight-bearing bones in human studies. It could be helpful to reanalyse existing datasets to look at how non-weight-bearing bones respond to microgravity and their recovery processes in more detail.

The establishment of cellular models has greatly improved our understanding of the molecular mechanisms behind bone loss, as well as presenting opportunities for even more compact experimental designs to send into space. When exposed to microgravity in spaceflight, osteoblasts display altered morphologies and are less proliferative19-22. Osteoblast precursors are also more reluctant to differentiate into osteoblasts and osteocytes, which impedes the development of the bone matrix23,24. On the other hand, bone resorbing osteoclasts demonstrate increased resorptive activity in response to microgravity exposure22,25-27. They also differentiate and mature faster from precursor cells in space compared to controls on Earth28-34. These responses ultimately tip the carefully balanced act of bone maintenance towards bone resorption, leading to bone loss.

Spaceflight experiments certainly provide the most physiological relevance to study microgravity-induced bone loss. However, they do come with significant limitations. First of all, mission launches are infrequent, so opportunities for experiments in space are limited. Secondly, experimental designs are restricted by cargo weight and size constraints to comply with launch and storage protocols in the space station. This means that sample sizes are often small, with minimal (if any) biological replicates, which reduces the statistical power of the research. Thirdly, the engineering components must be simple, which again, restricts experimental design. More complex engineering runs the risk of breakdown during the harsh launch conditions, the duration of data collection in orbit, and in some cases, the return to Earth. The strategies to overcome or bypass these restrictions ultimately lead to the last limitation – cost. Experiments that require manual handling by astronauts are even more expensive. Due to these limitations, an increasing number of studies are performed using microgravity simulation techniques here on Earth.

Since the 1970s, several ground-based methods to simulate microgravity conditions have been developed for various models. Some of the more popular methods include head-down tilt for humans, hindlimb unloading for rodents, and clinostats for cells. The use of these technologies has given us further insights into microgravity-induced bone loss, such as specific biomarkers and signalling pathways involved. While observations from most simulated-microgravity literature agree with spaceflight data, the capability of more complex experimental designs on ground has highlighted more nuances in the relationship between microgravity and bone loss. The improved understanding of such intricacies has also opened doors to the discovery and development of molecular therapeutic measures against bone loss. For example, treating human stem cells in space with rapamycin encourages their differentiation into osteoblasts35, which may promote bone formation. Our continuous improvement in understanding how microgravity-induced bone loss occurs will pave the way towards safer travels as we venture further away from Earth. For more detailed information and comparisons between spaceflight and simulated data, please refer to the main review article here. 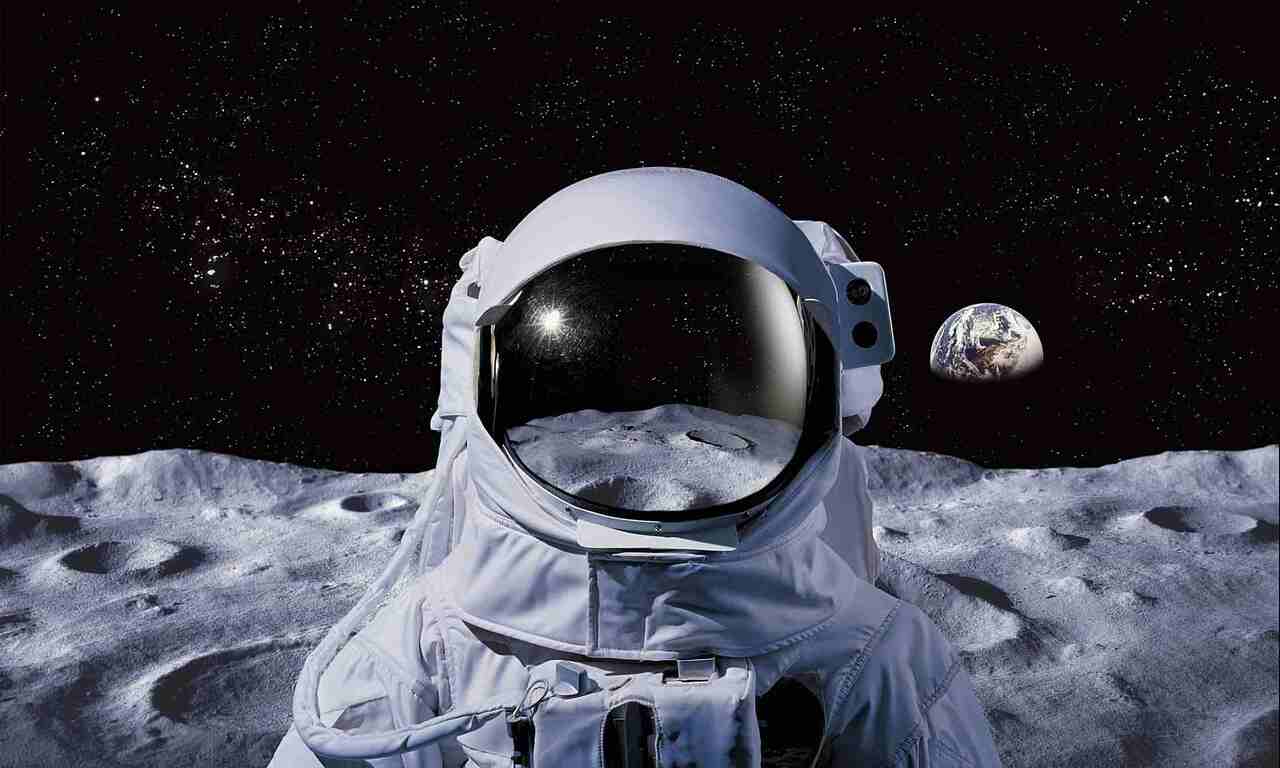 The effects of microgravity on bone structure and function

What happens to bones in the absence of gravity in space? This review examines the literature landscape of microgravity-induced bone loss in various models, while comparing findings between spaceflight data and studies using simulated microgravity on Earth.