First described less than a year ago, prime editor (PE) is one of the newest gene editing technologies. PE, which consists of a fusion between a reverse transcriptase domain (RT) and a Cas9-nickase domain (Cas9-H840A), forms a complex with a prime editing guide RNA (pegRNA) to edit at a desired site. The pegRNA contains a spacer that searches for a specific target, a guide RNA scaffold sequence that binds to the Cas9 domain, and an additional 3’-extension sequence that includes a reverse transcription template (RT template) with the desired edit and a primer binding site (PBS). When the pegRNA-PE complex binds to the target site, a cDNA complementary to the RT template, and incorporating the desired edit, is synthesized, the edited strand is switched with the original target sequence, and the unedited strand of DNA is repaired to contain the desired edit. 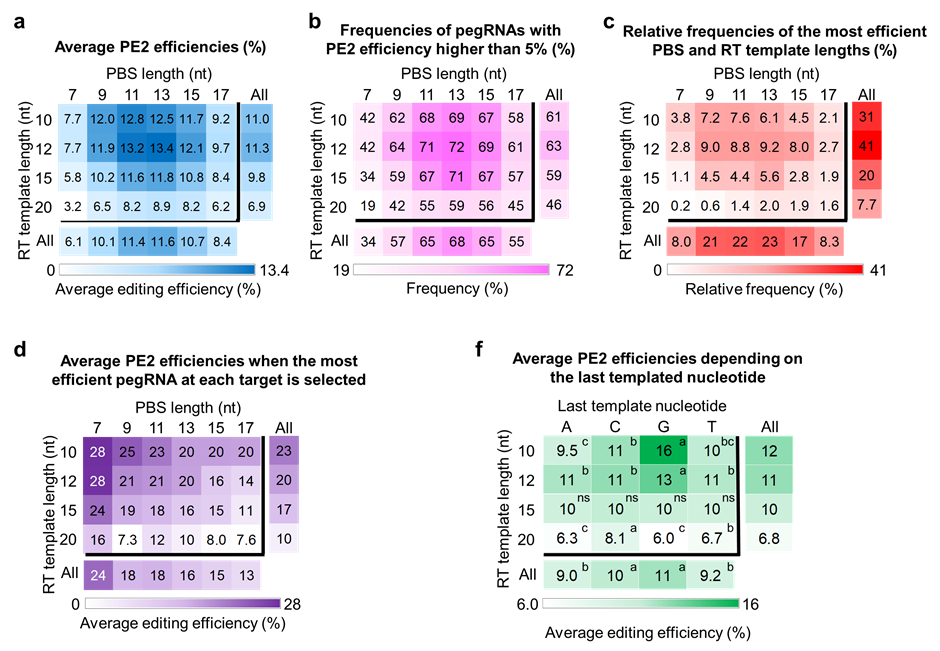 Using the dataset from our HT experiment, we developed a prime editing efficiency prediction model for pegRNAs named ‘DeepPE’. DeepPE searches an input sequence for a position that contains an appropriate PAM, and then calculates and displays a prime editing score for 24 PBS-RT template combinations for each pegRNA. Furthermore, we developed two more computational models that predict the efficiencies of one version of PE, PE2, for various other types of editing, such as insertion and deletion (PE type), and positions (PE position) than were evaluated above. 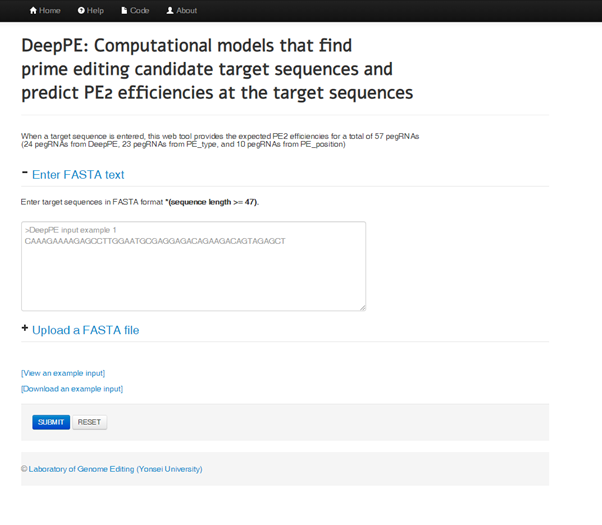 Through DeepPE, we can predict pegRNA activity without doing a wet experiment. Our research team is currently working on additional experiments using this exciting genome editing tool. We hope that our study will contribute to a better understanding of prime editing, ultimately making this technology more efficient. 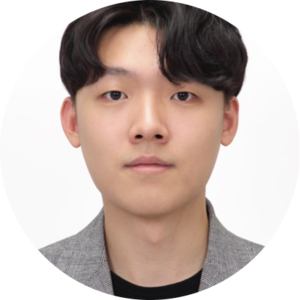