Researchers from the Technion and MIT have transformed bacterial cells into living artificial neural circuits for performing intelligence tasks. These circuits compute logic functions, smooth functions such as minimum and maximum, and convert biological signals from one domain to another.
Ramez Daniel
Associate Professor, Israel Institute of Technology
Follow
Like Liked by Evelina Satkevic and 2 others
0

Inspired by how artificial neural networks function, the researchers created synthetic computation circuits by combining existing genetic “parts,” or engineered genes, in novel ways. First, the researchers found a new fundamental relation that maps abstract computing models of neural networks to biophysical models of molecular networks. Then, they implemented concepts from neuromorphic electronics into bacterial cells. The result was the creation of “smart” bacterial cells that can be trained using artificial intelligence algorithms (e.g., gradient descent and backpropagation). Using such algorithms, the researchers reduced the experiment numbers that are required to optimize the gene circuit (which has three inputs and one output including 15 parts) performance from 576 to 48.

These bacterial cells are flexible and can be programmed to perform different tasks. For example, one of the bacterial cells created in this study is to compute AND logic operation between two digital inputs (AND can compute the minimum between 0,1 bits). With the same cells, without changing any connections between the genetic parts, the researchers converted its computation to OR logic operation (OR can compute the maximum between 0,1 bits).

AND logic function is a simple way to calculate the minimum between digital bits. In biology, bits almost do not exist and signals are gradual, and therefore there is a need to build a minimum operation that receives  and displays analog numbers. For decades, synthetic biologists focused mainly on constructing AND logic gates for various applications, such as an oncolytic virus that recognizes different biomarkers in cancer cells and bacterial biosensors that can detect various toxins in food and drinking water. However, being able to replace AND with the minimum operation will improve the safety and efficacy of these biological sensors. Using concepts of artificial neural circuits, the researchers constructed gene circuits that can compute the minimum, maximum, and average between two chemicals.

Signal processing is another field that researchers in system biology have explored. For example, how cells encode a signal dynamic range and convert it to a decision-making ability. Promoters in biology can map a range of a particular protein for two levels: low and high. Promoters are considered for a one-bit analog-to-digital converter (ADC). Using neuromorphic computing, the researchers were able, for the first time to build a gene circuit that converts the dynamic range of a chemical into two digital output bits. The entire dynamic range is divided into four sub-ranges, where each sub-range is encoded by two binary bits [00, 01, 10, 11]. Such a circuit is known as an analog-to-digital converter (ADC) and is used in electronics when measuring analog signals. The 2-bit ADC genetic circuit can be used for bio-sensing applications when we want to quantify the measured signals.

In  summary, this study creates layered assemblies of genetically encoded neuron-like devices that function as artificial neural networks inside single cells. The advantages of neuromorphic computing over existing approaches in programming cells include:

As the synthetic biology community attempts to create ‘smart cells’ for a variety of applications, as was articulated in “Computer logic meets cell biology: how cell science is getting an upgrade” (Savage, Nature 2018), new approaches such as ours to the regulation of biological systems are essential for achieving new objectives and being successful.  Example of future applications for neuromorphic circuits include “smart” oncolytic viruses that can discriminate between healthy and cancerous cells more precisely than existing logic circuit based approaches, multi-step differentiation of human induced pluripotency stem cells into complex organoids using soft classification to regulate expression of relevant cell fate regulators at the appropriate time and conditions, and adaptive cell therapies that increase their own fitness to improve efficacy in complex and changing environments. 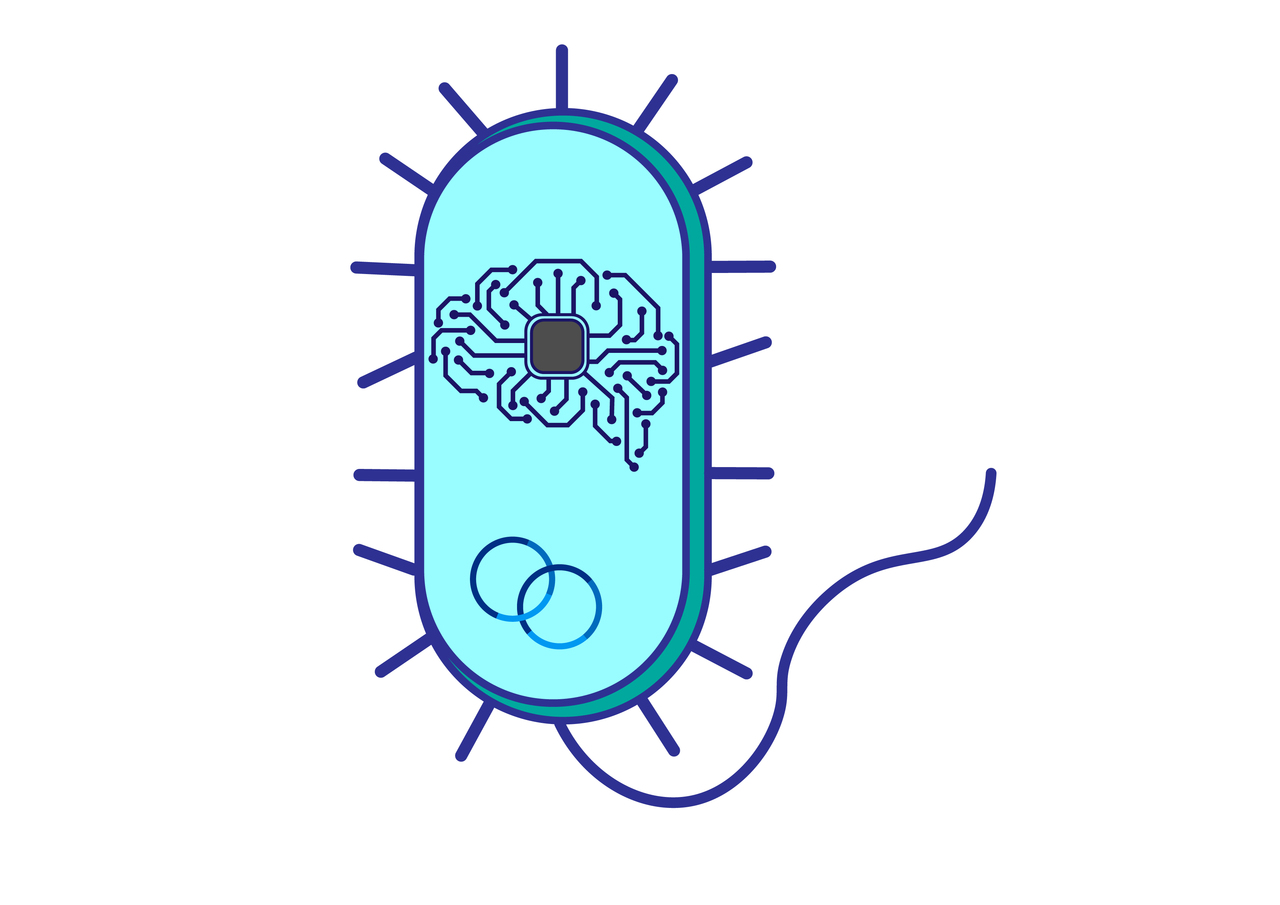 Researchers from the Technion and MIT have transformed bacterial cells into living artificial neural circuits for performing intelligence tasks. These circuits compute logic functions, smooth functions such as minimum and maximum, and convert biological signals from one domain to another.