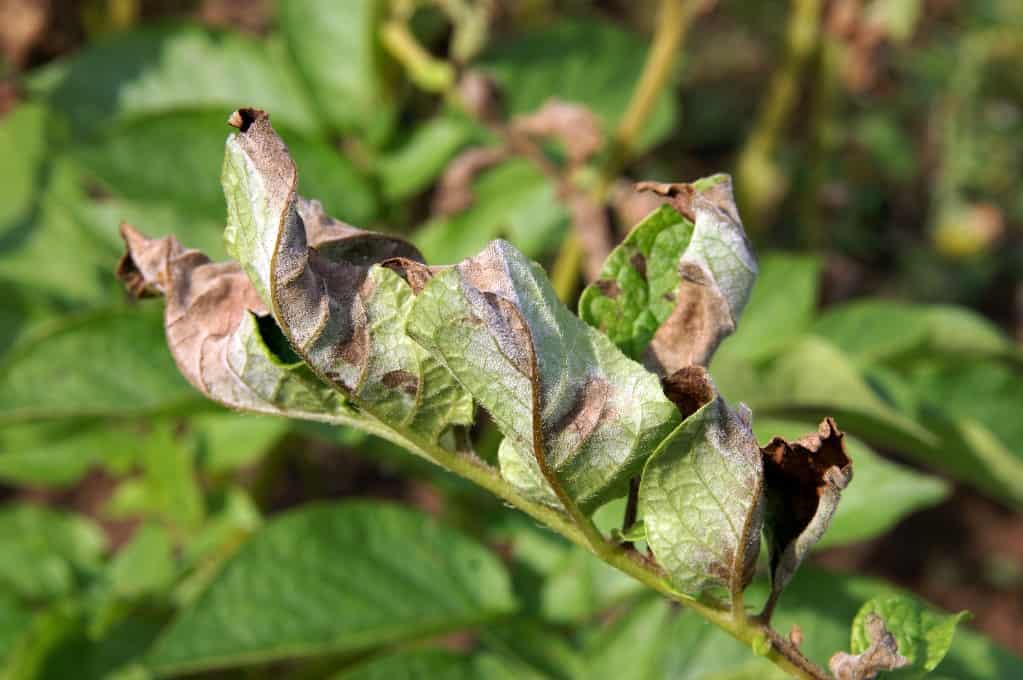 Plant pathogens cause global crop losses of 15% every year, and are managed either by the use of resistant varieties or by pesticides. A trio of papers from The Sainsbury lab in the UK provides evidence that biotech approaches to engineering pathogen resistance could underpin sustainable genetic solutions to crop pests and pathogens. In one report, soybean is made resistant to Asian soybean rust using a gene cloned from the orphan legume pigeonpea. This finding is notable because Asian soybean rust resistance is absent from all commercially grown soybean lines. Plus, finding disease resistance genes that work in soybean in pigeonpea means that legumes could contain a reservoir of pathogen-resistance genes. In two accompanying reports, resistance genes for potato late-blight and wheat stem rust were identified by developing rapid resistance-gene cloning methods.

This research was funded in part by the 2Blades Foundation.