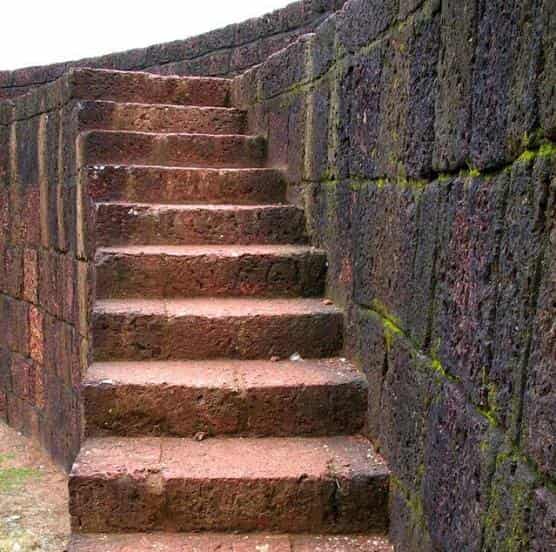 The importance of a country’s brand, and how scientific communication directly impacts it.

With these posts I have tried to give an idea of what it’s like to be a scientist in Chile. Sadly, what I write is mostly not very positive. Things like Chilean talent having to go abroad to prove themselves, my country’s bias toward foreign over local talent, and the constant underpayment of young scientists.  I haven’t provided the most encouraging panorama.

I’ve been trying to solve the riddle of how can science be viewed as this supremely difficult thing but pay the people who actually do it like McDonald’s workers. There are obviously many sides to this – we can argue about how the government should do this, and the industry should do that – but there’s a guilty party we don’t often examine in this light, and it is us.

Let’s face it: us scientists are absolutely terrible at talking. By “talking” here I also mean writing, and communicating in general. We are taught from college and maybe even high school that we are “number people” and that “word people” go to other careers, and that we should not even worry about communication, because it’s all in the numbers. Just show that nice graph with all your results and finish that equation with a flourish. We never give communication the importance it deserves.

If only there was some sort of network of Chilean biotech leaders properly positioned to help communicate the achievements of our local industry!

With this initiative, Imagen de Chile (literally, Image of Chile) seeks to leverage their already existing talent pool to foster new biotech initiatives through the generation and strengthening of a network of more than 1,000 entrepreneurs and high-ranked Chilean executives in the US. This doesn’t necessarily improve the whole “Chileans still need to go prove themselves abroad” issue but at least makes use of it as social proof, elevating the scientists in the network and amplifying their voices not just in the ears of those back home, but in the ears of the whole world and on behalf of those back home.

Communicating our advances in science is especially important for a country that’s still struggling to properly cross the gap from development to developed, and contributes to our validation toward the international community. The initiative was launched in San Francisco on June last year, as a parallel event to BIO. The attendants were entrepreneurs with established businesses in the US whose names are continually mentioned back home, with more than a little awe (like Komal Dadlani, founder of Lab4U, and Alejandro Tocigl, fellow Singularitarian and founder of Miroculus), plus representatives from all the organizations implicated in fostering biotech and innovation in the country.

The organizers of the launch said that it’s “not enough to be connected physically and digitally, intellectual connection is also paramount.” The experiences and knowledge of those Chileans who have gone abroad can help facilitate alliances and new connections, and ChileGlobal Biotec can be the conduit.

It has been about a year since then, and ChileGlobal is helping cement biotech’s place in our country. What’s the next logical step?