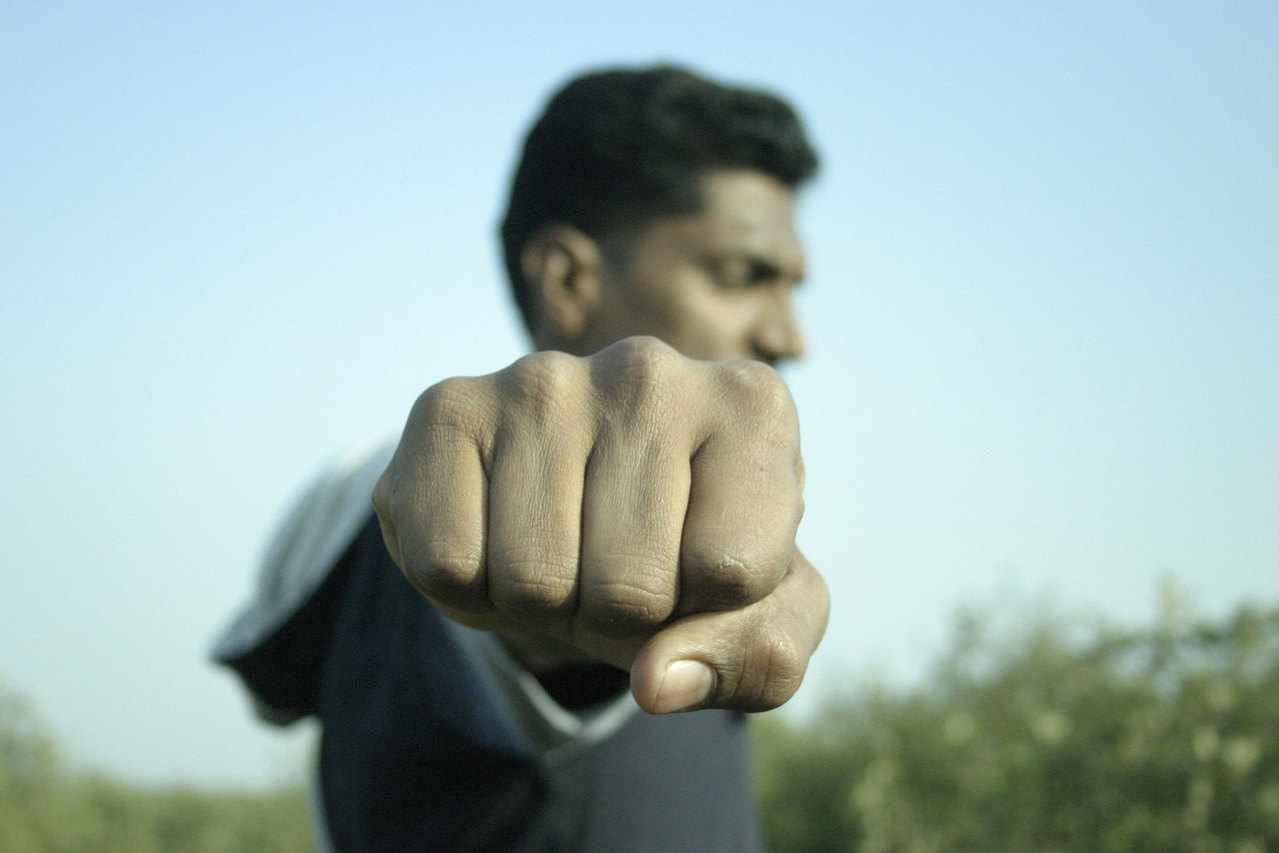 Last year, in my very first post, I mentioned how my country has one of the lowest investment in research and development in the region. And yet, amazing research and promising technologies have arisen within Chile’s borders, like the case of Andes’ Biotechnologies I recently covered, and the recognition that Cartier gave to a brilliant Chilean biochemist, Komal Dadlani, for her efforts in democratizing science worldwide. And, like them, there are thousands of Chilean scientists making their best effort to contribute to the betterment of our country, in spite of the harsh conditions and harsher future prospects.

This constant struggle has reached a tipping point

Under the motto “Chile needs science” (hashtag #ChileNecesitaCiencia), and dressed in their labcoats, Chilean scientists have been gathering in front of the presidential palace and on social networks to oppose the government’s decision to not raise the country’s budget for research and development (again), and the reduction of science-related scholarships (again) and the delay in government grants and contests (again).

What started with the resignation of Francisco Brieva, former president of the National Committee for Scientific and Technological Research, has become a sort of revolution, crystallized in a complaint letter harshly titled “Our governments have chosen ignorance.” The letter has been signed by more than 2,000 scientists, including six National Applied Science and Technologies prize awardees, and around 20 presidents and representatives of scientific societies in the country. The outrage may have been fueled by Dr. Brieva resigning after working six months without pay. That alone should give you an idea of how bad it is to be a scientist here.

Science has become art in the worst possible way: nobody thinks you should be paid fairly for it. After all, spending 18 hours a day in front of a canvas or a petri dish cannot be considered “real” jobs, right? When my startup publicized a two-month internship offer for a 20-year old, I got emails from PhD holders saying they would happily work for the less-than-$200 per month we were offering. They would have made more money at McDonald’s.

Do this make you want to put on your labcoat and hoist an angry sign? We could continue down that road, of course, but it does not lead very far. What we need to ask ourselves is: how can we move past outrage and become a constructive force? What can we, as a country, do to overcome this predicament?

Luckily, some of the country’s most brilliant scientists – names also seen on the open letter mentioned above – have given this issue more than a passing thought. Here is what they propose:

In the short term, and so that the discussions around the topic can once again become polite (in other words, no more protestors singing, “All scientists are going to quit / If you insist in paying us like ____”), there has to be an increase in the country’s budget for science and technology, and the conversation should finally be directed toward creating a Ministry of Science and Technology. Once this entity has been created, we could design a funding entity that goes in accordance both with what the country really needs in terms of new economic opportunities and of available human resources. What is arguably among the most brilliant people in the country’s workforce is being completely underused and even at risk of becoming idle. This is the perfect time to start again and aim for newer, more appropriate, better things.

After all, consider what Chile has managed to accomplish even with such harsh conditions. Universal cancer drugs starting their clinical trial stage, minimally invasive magnetic surgical systems waiting for FDA approval, apps that eliminate scientific illiteracy already undergoing pilot studies, and other cases of Chilean biotech that have started getting noticed worldwide.

Just imagine what we could do if we didn’t have to use our time and energy to engage in unnecessary battles. We all know what we need, and we agree on what is best for Chile. The only thing our nation must do now, once and for all, is to choose knowledge over ignorance.