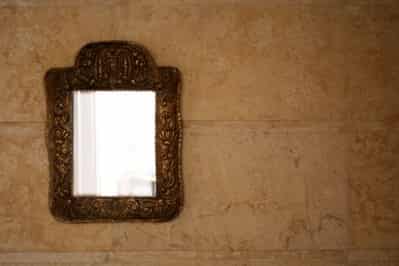 Earlier this month the Kauffman Foundation released an in-depth analysis of its own investing in ~100 venture capital (VC) funds over some 20 years. The report is not specific to the life sciences, but that hardly matters in this case, partially because investing in tech and/or biotech carries certain similarities, and partially because it’s a fascinating read anyway.

The report basically concludes that the limited partner model is broken (Kauffman invests as an LP). Using that terminology got a lot of play, as did the title of the report: We have met the enemy…and he is us.  There are plenty of interesting talking points in the report, and lots of data to ponder: for example, 62 of the 100 funds Kauffman invested in and examined did not provide returns that exceeded the public markets, after considering fees and carry. They also found that smaller funds provided better returns.

There’s more, but it ends by saying that while the Foundation will continue to invest in venture capital, it will take a more guarded, restricted approach. It will be more selective, the reports says, and will have a long-term relationship with just five to 10 venture capital partnerships.

This has opened up plenty of dialogue, via podcasts and bloggers and video and articles.  Bruce Booth gives his mostly concurring thoughts here, particularly insightful because he tailors his comments to biotech.

At 51 pages, it’s not something you can breeze through over a cup of coffee, but it was well worth my time.  You can download it here.