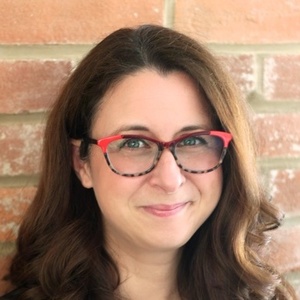 Kathryn A. Whitehead is an Associate Professor and Dean’s Career Fellow in the Departments of Chemical Engineering and Biomedical Engineering (courtesy) at Carnegie Mellon University. Her lab develops RNA and protein drug delivery systems and has a long-term goal of predicting the behavior of delivery materials in humans. She received an H.B.Ch.E Degree with Distinction from the University of Delaware (2002) and a Ph.D. in chemical engineering from the University of California, Santa Barbara (2007) before serving as an NIH Ruth L. Kirschstein Postdoctoral Fellow at the Massachusetts Institute of Technology (2008 – 2012). Prof. Whitehead is the recipient of numerous awards, including the NIH Director’s New Innovator Award, the DARPA Young Faculty Award, the DARPA Director’s Fellowship, the ASEE Curtis W. McGraw Research Award, and the Kun Li Award for Excellence in Education. Prof. Whitehead was named as a Pioneer on the MIT Technology Review’s Innovators Under 35 list in 2014 as well as one of the Brilliant Ten by Popular Science in 2015. Her publications have been cited over 5,000 times, and several of her patents have been licensed and sublicensed for reagent and therapeutic use.

The oral delivery of proteins like vaccines and insulin is one of the holy grails of modern medicine. In this post, I describe how our current approach came to be and why we made the controversial decision to deliver insulin. 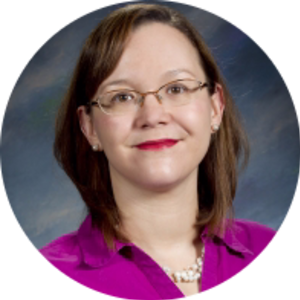 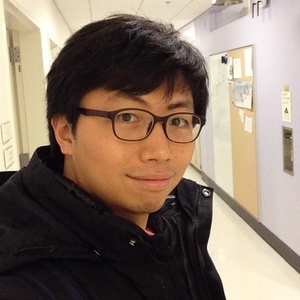 Eric Appel
Nature Research Bioengineering Community
We use cookies to help improve your experience. By continuing to browse our website you are consenting to our use of cookies.
Learn more