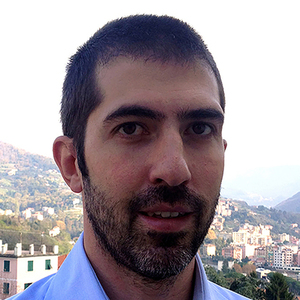 I received the M.Sc. in Biomedical Engineering (2004) and the Ph.D. in Bioengineering (2008) from Politecnico di Milano. From 2008 to 2013, I completed the postdoctoral training at Istituto Italiano di Tecnologia in Genova at the Department of Neuroscience and Brain Technologies; where I was promoted to Researcher in 2013. In 2015, I was appointed Tenure-Track Assistant Professor of Bioengineering at the EPFL Center for Neuroprosthetics and Institute of Bioengineering. I hold the Medtronic Chair in Neuroengineering.