The paper in Nature Chemical Biology is here: http://go.nature.com/2ATAiI6

BioBricks—DNA-sequence-based building blocks capable of being assembled to exert higher order functions (similar to ‘Lego®’ bricks)— have attracted attention from various synthetic biologists in the quest to create new cellular functions1. In our study just published in Nature Chemical Biology, we successfully showed that not only DNA fragments, but also signaling proteins themselves can be used as ‘Lego bricks’-like elements for creating new artificial cellular functions by carefully exploiting unique biophysical characteristics of each protein.

Our lab has strong expertise in mammalian synthetic biology, and has developed novel cell-based theranostic agents that contain both diagnostic and therapeutic functions in a single integrated system; this work has enabled us to engineer cells that can be implanted in patients and sense disease biomarkers and secrete therapeutic effector proteins in situ, on demand. Typically, G protein-coupled receptors have been used as modules to sense soluble disease markers, and downstream signaling pathways have been rewired to transgene expression of therapeutic proteins. This cell-based theranostic approach is a very attractive strategy for next-generation personalized medicine, since it allows us to provide medical treatment with precise spatiotemporal control of the release of therapeutic agents2.

However, for the therapy of certain types of diseases, including cancer, typical disease markers are not soluble, but expressed on the surface of the cells in the affected area. Therefore, to apply this ‘sense-and-actuate’ theranostic principle in this context, custom cell-contact-sensing output devices are necessary. As discussed in our paper, we wanted to implement such devices in non-immune cells to extend the applicability of cell-based cancer therapy. However, due to the shortage of design principles to transmit extracellular information into cells, it has been difficult to achieve this goal. To overcome this situation, we turned to ‘playing lego’ with signaling proteins.

Theorising this concept was relatively easy—compared with finding a functional combination of signaling proteins that worked. Although the contents of the paper mostly described successful combinations, several other designs were also attempted. These included control of translocation of protease to release membrane bound transcription factor (Tango assay3-like system), and translocation of phospholipase C to the plasma membrane upon cellular contact by exploiting the movement of cytosolic protein ZAP70 (a downstream signaling component of T cell receptor (TCR) signaling that translocates to the plasma membrane upon phospholyration of the TCR4). However, these approaches were all unsuccessful under our settings.

While discussing within the team to find a breakthrough solution, we changed the focus protein, and came up with an idea to conjugate intracellular domain of the protein CD45 to some inhibitory protein of a signaling pathway that is functional in non-immune cells. We thought it would be possible to control accessibility of the inhibitory protein to downstream signaling components along with biophysical segregation of CD45 triggered by cell-cell contact, thereby enabling OFF/ON switching of downstream signaling of the signal inhibitory protein upon cell-cell contact. In fact, as we looked more closely at the function of CD45, we found that it could be used as such a signal inhibitory protein, since CD45 was reported as an inhibitor not only for T cell signaling, but also for the JAK-STAT signaling pathways that function in a variety of cells5 (a fortunate finding). Thus, we came up with the basic design of the signaling device we developed, and finally this signal rewiring did work (Figure 1).

Most of the synthetic biologists have focused on construction of precisely designed gene switches by DNA elements as building blocks toward the purpose of regulating cellular function at will. However, few researchers have exploited macro-scale (compared to protein size) interaction of proteins in the cells as building blocks for controlling cellular function to respond to physiological input from the extracellular environment. We are quite happy that we could contribute to the available design principles of artificial cellular functions by demonstrating that rational assembly of biophysical movement of signaling proteins in an ingenious manner can generate a new class of cellular functions.

Of course, it was also pleasing that we could show the potential applicability of the cell-contact-sensing device developed in this study to future clinical application. However, my personal favorite point of this study is that we found that this new way of thinking (like playing Lego with protein elements) can indeed sometimes be functional in biological systems. I am now fantasizing what kind of other ‘beyond natural’ cellular functions can potentially be implemented with this kind of design…

Acknowledgements and credit for the banner image
I thank Dr. Charlotte Rivas for useful comments on this manuscript. Credit of the graphic should be addressed to Ryo Tachibana, a PhD student in the Graduate School of Pharmaceutical Sciences, the University of Tokyo. 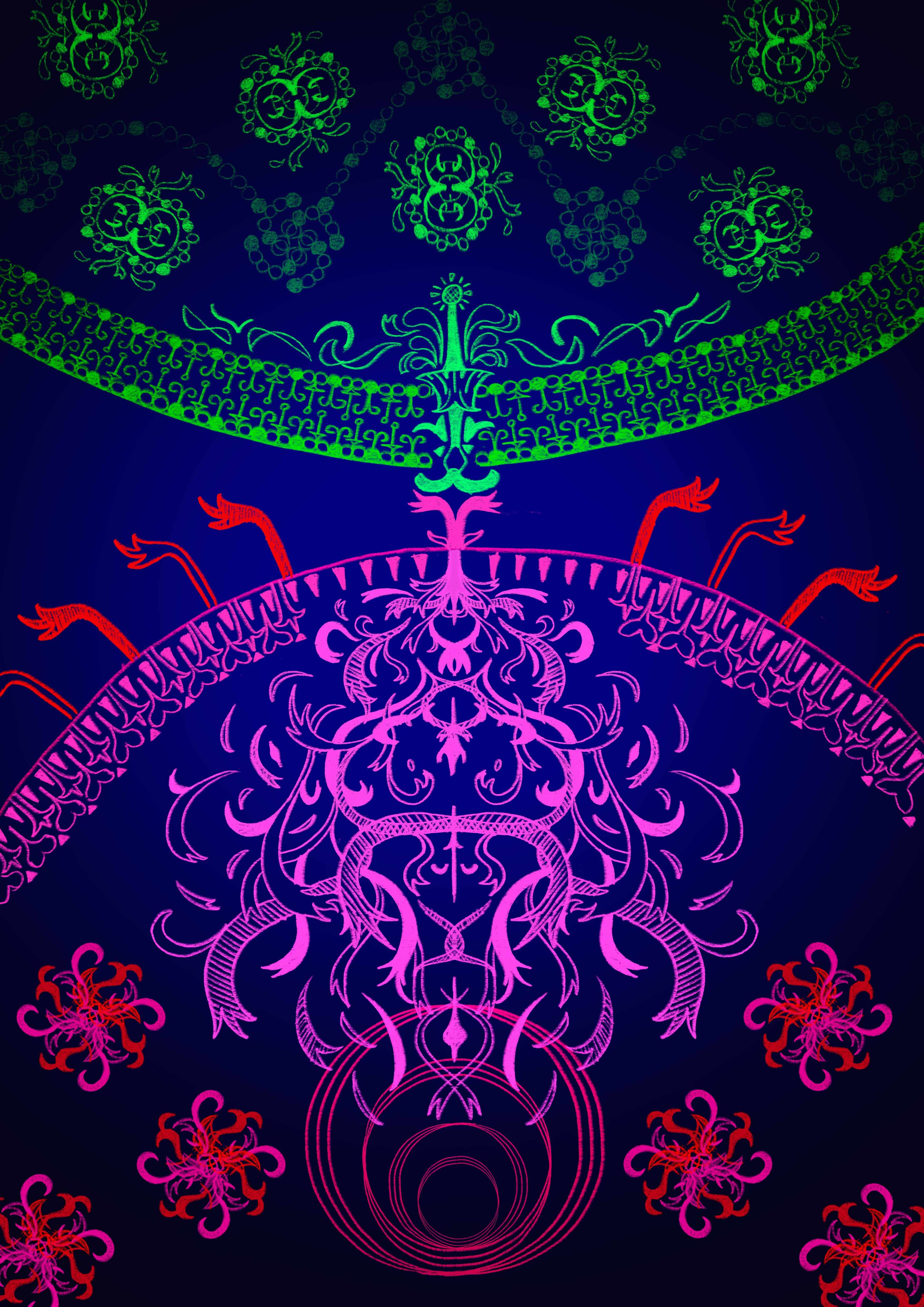 Drawn by Ryo Tachibana, reflecting the concept of our study. 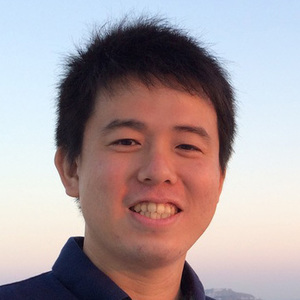 Assistant professor, Graduate School of Medicine, The University of Tokyo